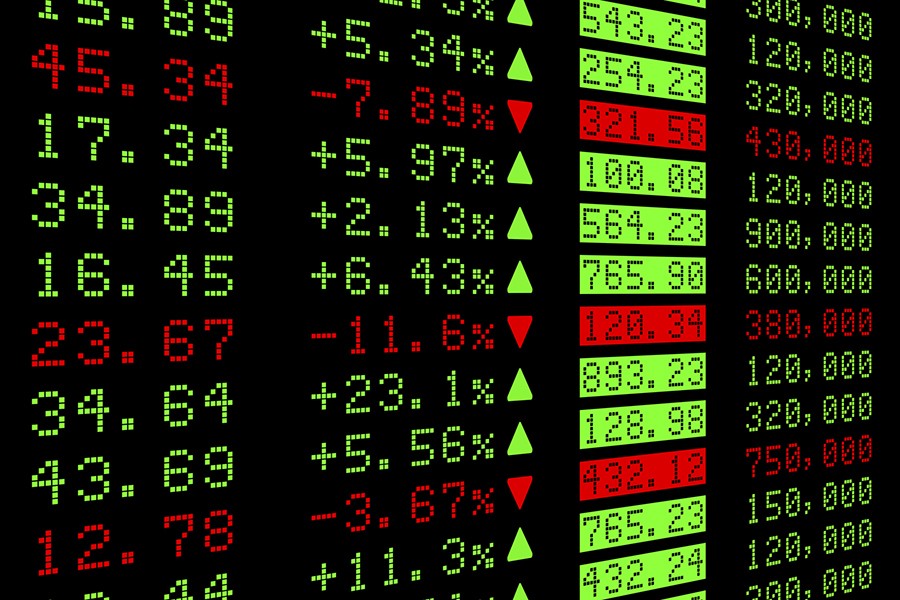 Paying attention to Twitter is a smart move for investors, a new study suggests.

Researchers from the Johns Hopkins University Carey Business School found that that the mood of tweets can be a good predictor of initial public offering (IPO) performance.

In the study, which can be downloaded on the Social Science Research Network website, researchers analyzed the moods of tweets for 325 IPOs on the first day of stock market trading as well as the three days leading up to it.

The most useful finding for investors may be the way pre-IPO tweets seem to predict a company's opening day performance. Interestingly, researchers discovered that overall Twitter sentiment in the three-day run-up is usually the opposite of the way IPO performance unfolds. On average, raves on Twitter are associated with first-day price drops, while gloomy tweets are more likely to predict price climbs.

For the first trading day itself, however, Twitter sentiment appears to mirror IPO performance, whether positive or negative.

As Twitter becomes a more common forum for opinions and views on the stock market, it's worth analyzing these trends, says study co-author Jim Kyun-Soo Liew, a Carey Business School professor.

"On the negative side, you could say it's unfiltered noise, and there's no outside body regulating it," he says. "But on the other hand, you could argue that it represents an aggregate view—the wisdom of the crowd. The crowd is telling us something, and it seems worth our while to listen."

Lest anyone doubt Twitter's impact on Wall Street, Liew points to last year's phony tweet from the hacked Associated Press account, reporting a bombing at the White House. Within just minutes, the tweet led to a 140-point drop in the Dow Jones Industrial Average. Later, when the tweet was proved false, the Dow quickly recovered.

Though various studies already exist demonstrating Twitter's relationship to day-to-day stock performance (along with Twitter's ability to predict other phenomenons, like a movie's box-office success), the researchers believe theirs is the first to look closely at the connection between Twitter sentiment and IPOs.

The study relied on analytics scoring the mood of tweets on a spectrum from -100 for most negative to +100 for most positive.

Liew's co-author for the paper is finance student Garrett Zhengyuan Wang. The researchers presented their findings last month at a meeting of Data Science MD and have submitted it for publication in The Journal of Portfolio Management.