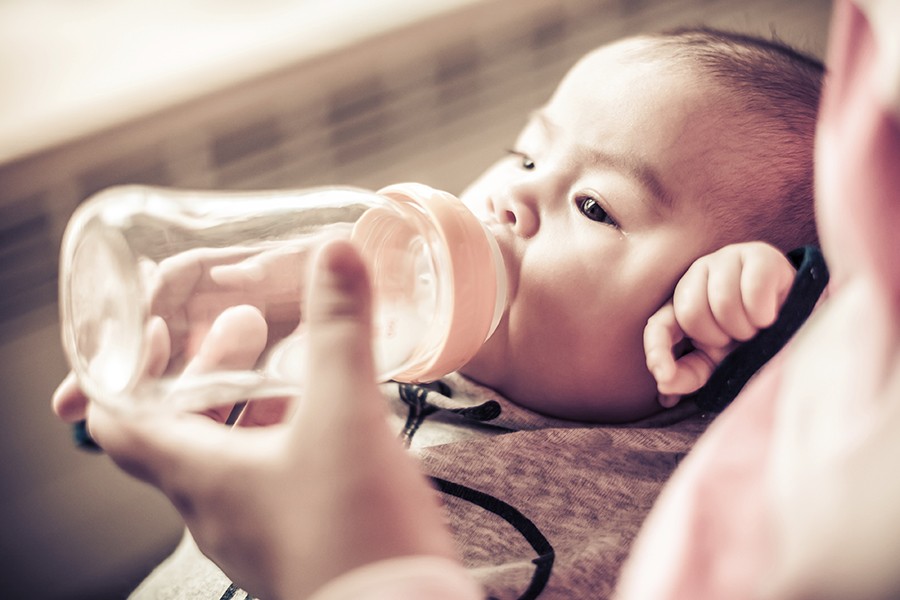 In recent years, BPA has become a real scare-word for many parents. But according to a new Johns Hopkins University study, the chemical's risk to newborns may be smaller than we think.

The study also suggests that recent efforts to protect infants from exposure to BPA—most notably by banning it from baby bottles and sippy cups—may not be the cure-all. The large majority of newborns studied still had the chemical Bisphenol A in their systems, and it's not clear how it got there.

"Even though we've removed BPA from bottles, this work shows infants are still exposed to it," says study leader Rebecca Massa Nachman of JHU's Bloomberg School of Public Health.

The good news, researchers say, is that newborns are able to chemically alter BPA and rid it from their bodies.

"Our study also shows that newborns are better able to handle that exposure than we previously thought," says Nachman.

The study, published today in The Journal of Pediatrics, challenges some of our current assumptions about the toxicology of the ever-present chemical.

BPA has been used for decades in all sorts of plastic products, including packaging for food and drinks. The vast majority of Americans have the chemical in their bodies, most likely from food-related sources. But concerns over BPA have escalated in recent years, with some evidence linking it to health problems including diabetes and certain cancers.

The common assumption has been that infants would be particularly vulnerable to the chemical's risks, because their immature livers would have a hard time processing it. While the U.S. Food and Drug Administration has repeatedly concluded that BPA is safe at its current levels in our foods, mounting controversy led the agency to ban the chemical's use in baby bottles and sippy cups in 2012.

The new Hopkins study found that BPA is still present in most newborns: The chemical appeared in urine samples for 70 percent of them. However, that form of BPA was already metabolized—biologically inert and therefore considered harmless to the body.

The study looked at 44 healthy newborns between December 2012 and August 2013.

Nachman says researchers still don't know how the babies were exposed to the chemical, but breast-feeding vs. formula feeding didn't affect the BPA levels. Additionally, the study suggests recent exposure to BPA, so in-utero transmission from mother to baby isn't likely to blame.

"It must come from somewhere outside of the diet," says Nachman, a post-doctoral fellow in the Bloomberg School's Department of Environmental Health Sciences.