$2.2B spent on medical, science, engineering research in FY2013 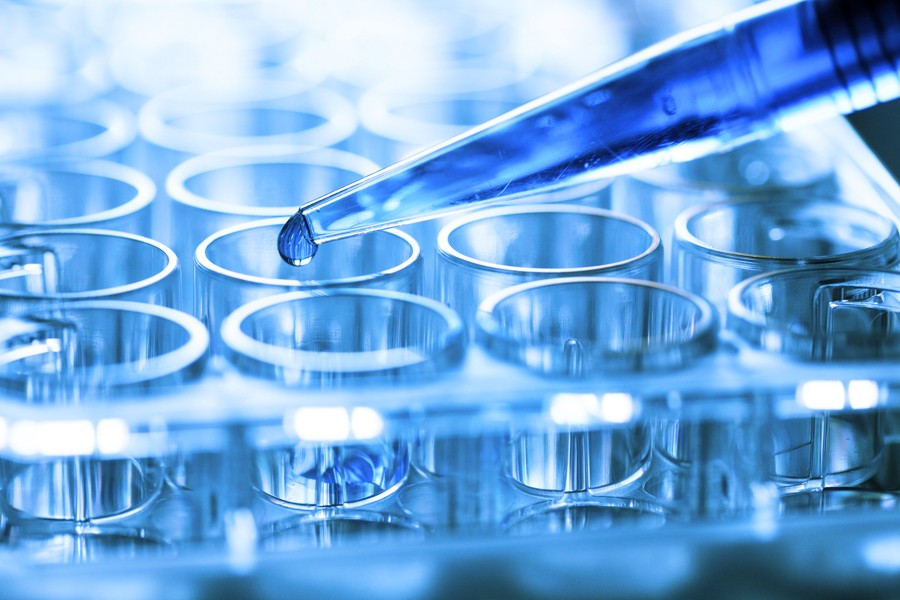 Johns Hopkins University led the U.S. in higher education research spending for the 35th consecutive year in fiscal 2013, with $2.2 billion for medical, science, and engineering research, according to the National Science Foundation.

The university also once again ranked first on the NSF's separate list of federally funded research and development, spending $1.89 billion in fiscal year 2013 on research supported by NSF, NASA, the National Institutes of Health, and the Department of Defense.

At Johns Hopkins, research and development money supports investigations into everything from the origins of the universe to potentially lifesaving medical treatments. Recently researchers have studied the implications of climate change, better protection for those treating Ebola, brain injuries in NFL players, how race and ethnicity might link to asthma, and how black holes can block stars.

"This ranking indicates that in an ever more challenging environment, Johns Hopkins faculty continues to secure funding for research that saves lives, leads to technological breakthroughs and inspires new views in the arts and humanities," said Denis Wirtz, the university's vice provost for research and co-director of Johns Hopkins' Institute for NanoBioTechnology.

The total funding ranking includes research support not only from federal agencies, but also from foundations, corporations and other sources.

Johns Hopkins has led the NSF's total research expenditure ranking each year since 1979, when the agency's methodology changed to include spending by the Applied Physics Laboratory—a research-focused division—in the university's totals.

In fiscal year 2002, Johns Hopkins became the first university to reach the $1 billion mark on both lists, recording $1.4 billion in total research and $1 billion in federally sponsored research that year.

Johns Hopkins research is also supported by funding from private sources and from return on investment from past discoveries. In fiscal 2013, Johns Hopkins earned $22.7 million from more than 800 licenses and their associated patents. During that time the institution spun off 12 new companies.

Looking at all colleges and universities—645 were included in the survey—total research spending in 2013 rose slightly from the previous year to $67 billion, compared with $65.7 in fiscal 2012.

However, the portion of that total that came from federal agencies fell 1.7 percent, from $40.1 billion in 2012 to $39.4 billion. The decrease in research funding has been particularly hard on young scientists, Johns Hopkins president Ronald J. Daniels wrote in a recent article in the journal Proceedings of the National Academy of Sciences. 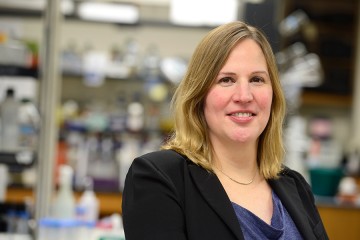 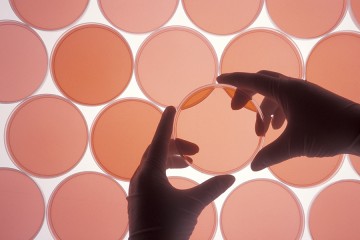