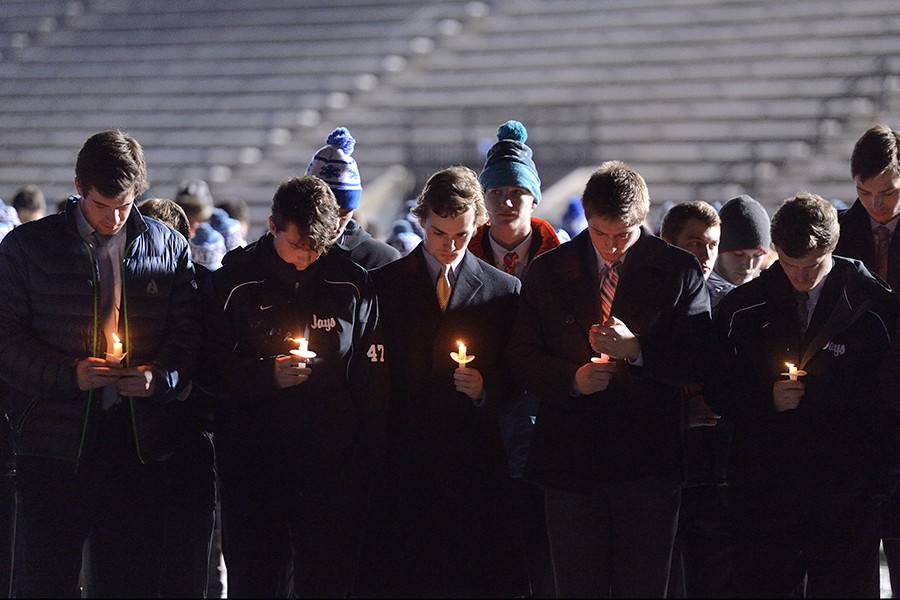 Friends and teammates shared stories and memories of Huber during the candlelight remembrance, which lasted about 30 minutes. Huber's parents also spoke briefly.

The defenseman's picture was displayed on the video scoreboard under the words "Our Brother." Members of the JHU lacrosse team stood around Huber's No. 19, which was painted on the Homewood Field turf. A light dusting of snow covered the field but was brushed aside to show the number.

The number will remain there for the 2015 season, and no one will wear Huber's jersey number until his class graduates in 2018.

In an interview with Press Box magazine, he added, "We're going to grieve and we're going to mourn the loss of our player and our friend and our brother, and then we're going to celebrate him, and I hope that that's where the lacrosse portion will come in. It meant so much to Jeremy to be a part of this program. and all he wanted to do was be on that sideline. ... We'll try to celebrate his life and play the way he would want us to play and the way he would play."

Huber, 18, was found unresponsive in his campus residence hall room on Monday morning. The cause of death is still being investigated. 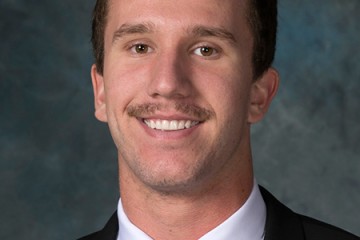