The Ebola crisis in Africa: Who dropped the ball and who should pick it up?

Commentary from a faculty member at the School of Medicine 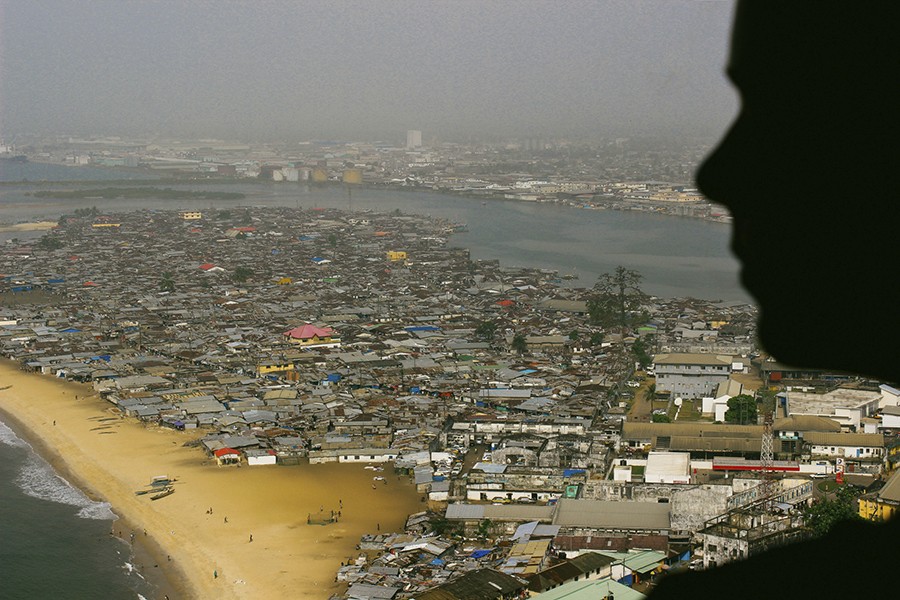 As a physician and a public health practitioner born in the continent of Africa, I have been following the story of the Ebola epidemic in West Africa with a mixture of sadness, disbelief, confusion, and frustration. 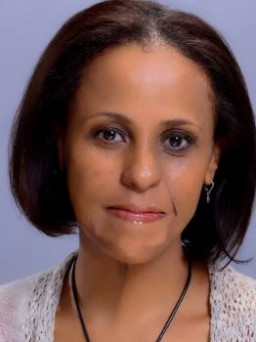 In the past two decades, many African countries have opened their doors to foreign investors and to free markets. This has led to massive construction projects—roads, skyscrapers, fancy resorts—as well as the arrival of luxury goods and services, from cell phones to cars, that have given most major cities significant facelifts. Beyond the superficial, there are also true developmental milestones that have been recorded in many countries, such as decreases in infant mortality, increased life expectancy, and increased high school enrollment, to name a few.

It is with this as a backdrop that the Ebola epidemic erupted and the fragile social and health infrastructures of three West African nations imploded in a matter of weeks. Scores of people are still dying daily, many farmers have abandoned their fields, and others are fleeing to large cities in search of treatment for Ebola where none will be found. Orphaned children have been seen on the streets begging for their lives, and the work of death and burials is becoming the main occupation in cities under states of emergencies. This sounds like something from a horror movie, but it is happening now in our lifetime to real human beings, under our collective watch.

Heads of states from West Africa are completely stumped and they are pleading for the international community to step in and save entire generations from being annihilated. Besides the few heroic local health care workers who are on the front lines, these nations have nothing to offer their citizens. They need everything and they need it now.

How can this be? The World Bank has been reporting an average annual GDP growth rate of 5% for most African nations—how much of this is allocated to the basic public health needs of their citizens? Were fancy hotels and satellite towers taken as signs of development while no one dared to mention that the emperor has no clothes?

Who has the resources and who is responsible to align available resources according to the basic needs of citizens? Is it the governments of these nations who were sworn in to lead, or investors and aid agencies that control the purse strings? Can we realistically expect the mostly uneducated and disempowered citizens of these nations to organize themselves and demand provisions for the assurance of their own existence? Who should be leading the recovery effort now, the West or African nations? Herein lies part of my confusion and why the object of my frustration is a moving target. I don't know who dropped the ball for these people.

The war against the Ebola epidemic was lost in these nations before it began. The international response to this crisis, predictably, has been neither expeditious nor coordinated. Over 4,000 people have died so far in three West African nations alone, and at least that many more are expected to die in the upcoming months unless the epidemic is contained. When all is said and done, the associated human and economic consequences from this epidemic will be staggering and likely reverberate for generations to come. This level of human suffering and devastation could have been prevented.

What is the lesson we should learn from this? We should have learned one of the key lessons from this catastrophe many times over by now. In the mid 19th century, infectious diseases wiped out thousands of Europeans. Public health advocates like John Snow, Edwin Chadwick, and others figured out the connection between poor social conditions—such as lack of sanitation, crowding, poor housing conditions, low education—and epidemics, and they helped to change the face of health care once and for all in more ways than any medical discovery up to that point or since. Although the circumstances are different, the key issue remains the same. Poor nations must invest more in their public health and in the social welfare arena—this is a matter of survival.

As global citizens, who have a shared destiny, we should question the myth of development and dare to hold nations accountable to prioritize investing in the basic needs of their citizens. Besides the heroes of affected nations who are in the front lines, there is also a robust resource in the African diaspora here in the United States and other Western nations. Many are more than qualified to help tackle the public health challenges of that region and many are willing to participate. The U.S. government and academic institutions should be mobilizing this rich resource in the discourse, planning, and problem solving of the most pressing need of our time on the continent of Africa. Their input is important not only in assuring the self efficacy of the region but also in providing an additional perspective to the Western narratives that seem to frame every disaster that emerges from the continent.