College costs are soaring beyond the reach of average families. Student debt has skyrocketed. But a recent analysis shows a solution to these mounting concerns could be as simple as making the typical degree a three-year pursuit. 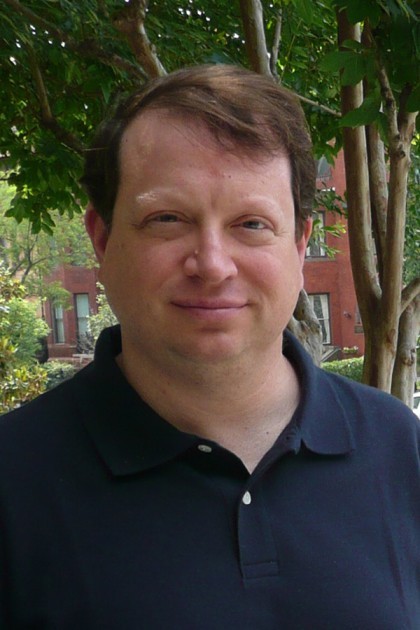 Paul Weinstein, director of the graduate program in public management in the Krieger School's Advanced Academic Programs at Johns Hopkins University, found a four-year degree at a public, in-state, school cost, on average, $35,572 in 2013. A three-year degree at a similar institution would cost $26,679 — a 25 percent savings.

Weinstein, whose conclusions were published by the Progressive Policy Institute in a paper called Give Our Kids a Break: How Three-Year Degrees Can Cut the Cost of College, says the United States can't afford to ignore the shortened degree option.

"The three-year degree is the only higher education reform plan that would cut the cost of a college degree while ensuring our higher education system remains the best in the world," he says. "Students at public institutions would save on average almost $9,000 over the course of their studies while students at private schools could save as much as $30,000."

According to the U.S. Census, the cumulative change in tuition and fees at all types of higher education institutions has grown 129 percent since 1981, but median family income grew just 11 percent over the same period. In 1981, college costs were about 18 percent of a family's median income; today it's 37 percent.

Meanwhile, student loan debt has tripled since 2004 to $1.1 trillion, surpassing both outstanding auto and credit card debt in the United States.

Some schools already offer three-year degree options. They include Bates College, St. Johns University, Wesleyan College, and Purdue University. The University of Iowa just announced plans to start next year. The phasing out of four-year degrees is increasingly popular in Europe.

Though U.S. colleges have been slow to embrace three-year degrees, Weinstein argues the change wouldn't cost schools money. With a quarter fewer students on campus, he argues colleges could increase class size to make up the tuition difference.

Another way to save students money would be streamlining federal higher education grant programs, he says. Consolidating the various higher education tax breaks, Pell Grants, and work study funding (the student loan program would remain as is) into a single grant, together with a three-year degree, would save nearly $8,000 per student, Weinstein found.

"For generations of Americans earning a college degree was considered the surest way to achieve the American Dream," he says. "But the rising cost of college—and the tremendous debt burden it will place on our children—is now threatening to derail that track to prosperity. While many policymakers have focused on ways to augment financial aid, the question of how to cut the actual cost of getting a degree has been largely ignored. We can no longer afford to discount that crucial second question."

In addition to his work at Johns Hopkins, Weinstein is a veteran of two presidential administrations. He was senior advisor to the National Commission on Fiscal Responsibility and Reform created by President Obama to address the nation's mid- and long-term fiscal challenges. He also served as special assistant to the president and chief of staff of the White House Domestic Policy Council, and then later as senior advisor for policy planning to the vice president during the Clinton-Gore Administration.