The Johns Hopkins University has entered into a partnership agreement with Google's Advanced Technology and Projects group aimed at speeding up the development of new technology and moving the resulting products toward the marketplace more quickly. 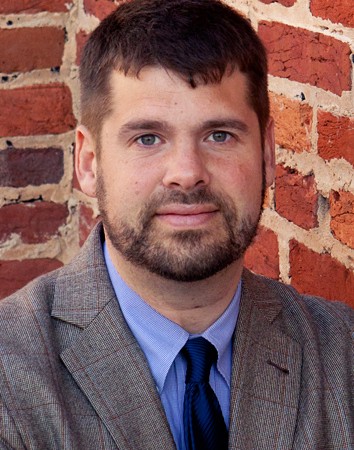 The agreement will enable ATAP to draw on the expertise of computer scientists and others at Johns Hopkins and approve funds for joint technology projects in as few as 30 days. That turnaround time is much shorter than the period typically required for obtaining grants from government agencies and private organizations.

Google's ATAP group focuses on product development and R&D. The guidelines for this collaboration—covering funding procedures, intellectual property rights, and research publication rules—are spelled out in Google's Multi-University Research Agreement. The MURA document was unveiled in June 2013, when eight prominent public and private research universities—including Cal Tech, Harvard, MIT, and Stanford—became the first to agree to abide by this single, universal contract. Johns Hopkins has now become the 16th institution of higher education to add its name to the list of partners.

"Johns Hopkins University and its Whiting School of Engineering are pleased to be able to partner with Google under the framework of this MURA," says T.E. "Ed" Schlesinger, the Benjamin T. Rome Dean of the school. "Working with corporate partners such as the ATAP group is one of the avenues by which the work of our faculty and students can go beyond academic and scholarly impact and offer real solutions to the challenges facing society."

One such collaboration with ATAP is already under way. Matthew D. Green, an assistant research professor in the school's Department of Computer Science, submitted a proposal and received prompt approval for research funding through the new partnership. Green, whose expertise is in cryptography and other forms of computer security, is using the grant to work with his graduate students on new software to enhance security solutions for users of electronic devices.

Green says the project could be completed in a little less than a year.

"It's very exciting to work with Google's ATAP group and the team of researchers they have put together," says Green, who is also affiliated with the university's Information Security Institute.

Some of ATAP's public work includes Project Tango, which seeks to add 3D motion and depth sensing to mobile devices, and Project Ara, a modular smartphone platform that aims to create an open hardware ecosystem that rivals the software ecosystem.