Johns Hopkins ranks among top 20 universities in the world 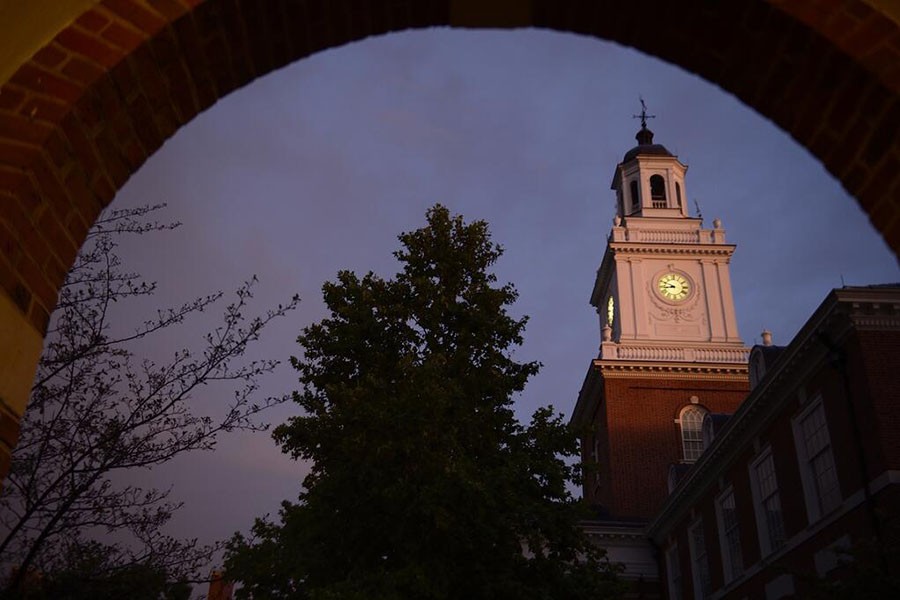 We know we are doing a good job, but it's always nice when someone else notices, too.

The Center for World University Rankings just ranked Johns Hopkins University No. 19 in its third annual list of the top 1,000 global institutions of higher learning.

To arrive at its rankings, CWUR's website explains that calculations are based on eight weighted indicators, five of which placed JHU among the top 10: for its number of international patent filings (No. 3), the number of research papers that were highly cited (No. 6) and appeared in both reputable journals (No. 4) and highly influential journals (No. 10), and broad impact, a measure of both the productivity and the impact of published work (No. 3). 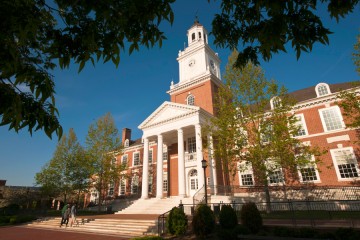