Nominated to the Allstate AFCA Good Works Team, Longo is a senior majoring in public health studies and is a football team co-captain 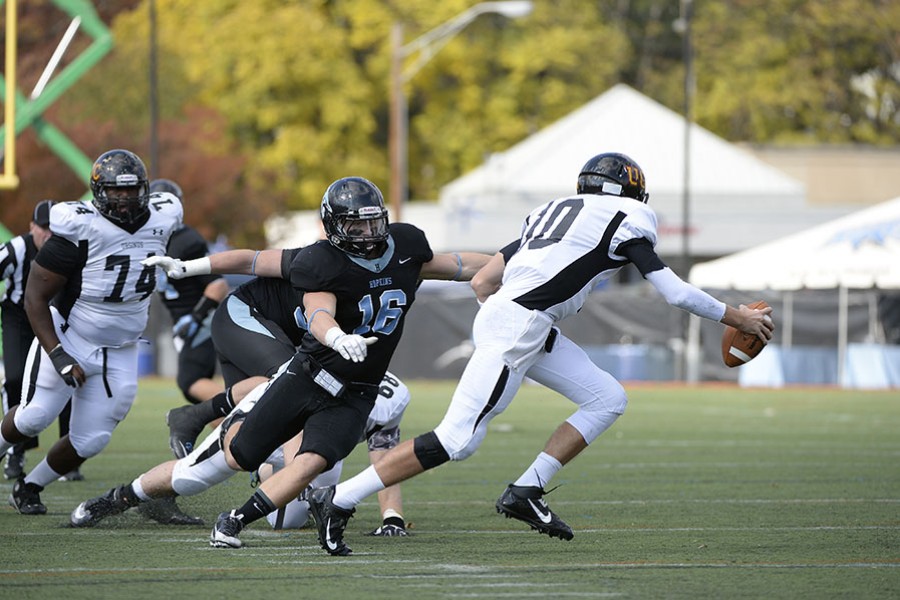 Johns Hopkins rising senior defensive end Michael Longo is one of 182 college football players nationwide to be nominated for the 2014 Allstate AFCA Good Works Team, which recognizes those who balance academics and athletics, and commit their limited free time to making a lasting impact on their communities. 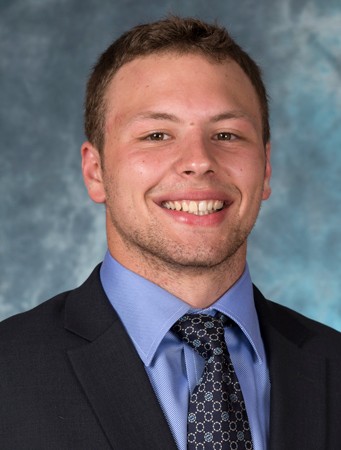 Longo is majoring in public health studies and has been elected co-captain for the upcoming football season. He has been involved in a number of service projects at Johns Hopkins, including a month-long trip in early 2014 to Uganda, where he worked with researchers at Makerere University to critically examine initiatives serving children.

Longo has worked as a research assistant at Baltimore Station South, where he worked with recovering substance abusers to determine their physical and mental health, while also observing resident-counselor interaction and gathereing data concerning the effects of substance abuse and its effects on the brain. He also spent the past two years working with The Learning Center at Pen Lucy, which provides opportunities for children in Baltimore to receive one-on-one tutoring in either math or reading comprehension.

He was a First Team All-Centennial Conference selection and a First Team Capital One Academic All-District selection last season, when he posted 40 tackles, including 11.5 for losses and 7.0 sacks. He led the team in sacks, finished second in TFLs and fifth in overall tackles. Longo has played in all 34 games in his career and counts 90 tackles, 20 tackles for losses, and 12.5 sacks to his credit.

Johns Hopkins has placed a player on the good works team three times since 2005, with former Blue Jays Jim Sanders, Brian Nickel, and Tim Miller. The final 2014 team members will be announced in September.