Newman: Parents of killers face 'a lifelong process of self-scrutiny' 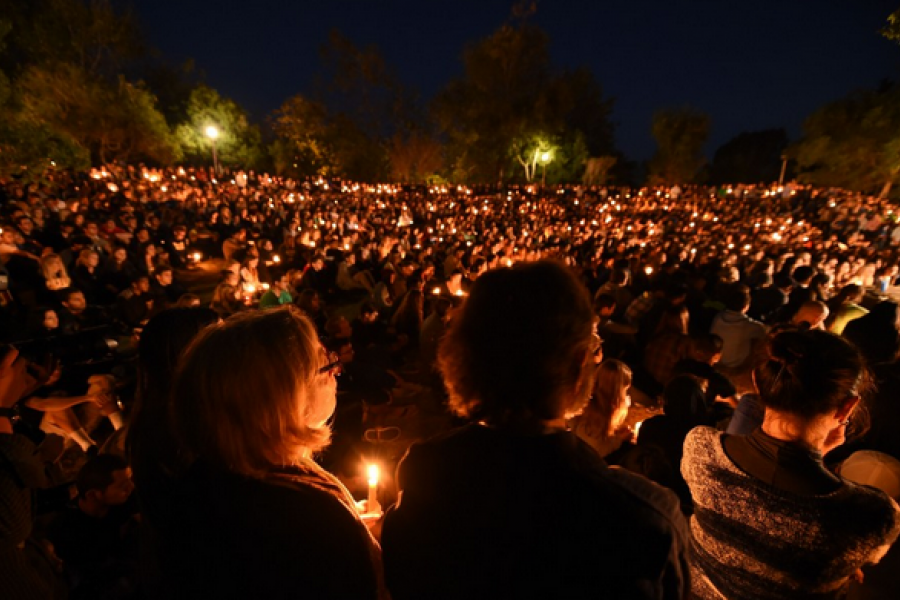 In a commentary published by The Conversation and picked up by The Washington Post, Katherine Newman, dean of the Krieger School of Arts and Sciences, writes that while the Isla Vista, Calif., community mourns the victims of last week's mass shooting, the parents of the shooter are left to cope with a tragedy of their own.

The killer's parents now face "a lifelong process of self-scrutiny...even though they clearly made efforts to help their son and warn authorities," writes Newman, a sociologist who has studied the history of rampage school shootings in the United States.

How then do parents contend with their own grief, the loss of their son, while coming to terms with who he really was and what he did to the innocent? The answer is that they never do. They are not allowed to by a public that looks for someone to blame. They are expected to express contrition, to open their most private experience to scrutiny and they do so willingly in the hope that this will somehow make amends for what they didn't prevent from happening.

These questions are searing enough for the parents of high school shooters. They are undoubtedly worse for the Rodger family, for questions will be raised about why they didn't keep a tighter leash on a young man with such a long history of emotional problems and psychiatric treatment. But it is precisely his age that made such surveillance problematic. No doubt they were trying to let their 22-year-old learn how to function in adult society, and that requires some degree of autonomy.