Oops, we did it again: John Hopkins finally drops the 's' (not really) 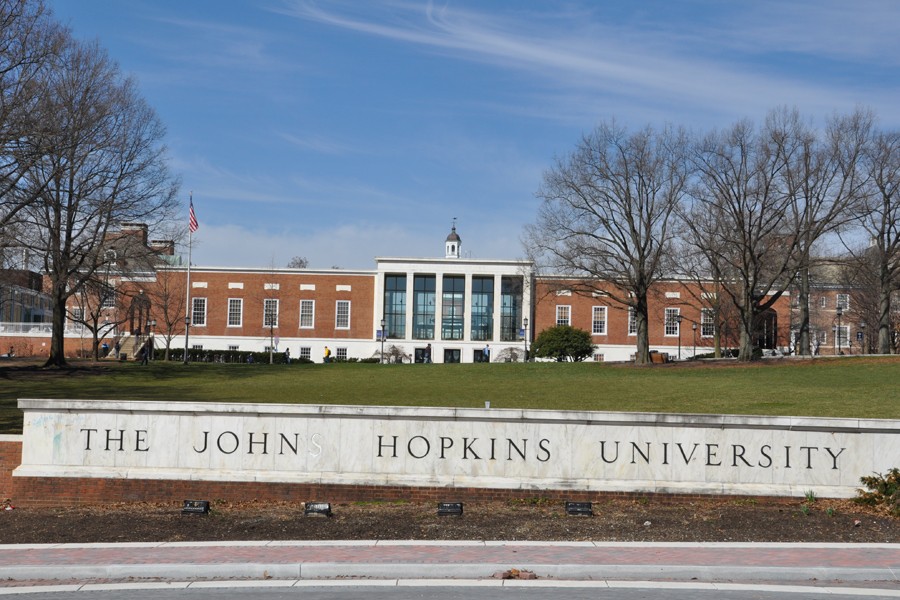 Seems someone got creative with some tape this morning, doing what major broadcast outlets and giant Internet news websites have been passive-aggressively suggesting we do for years—get rid of that pesky "s" already. What is up with that "s" anyway?

No but seriously folks, this is an April Fool (see what we did there?) ruse. In fact, we've done this one before, in a big way. From that memorable 2010 gag:

The Johns Hopkins University announced today that it is bowing to the inevitable and officially changing its name to "John Hopkins."

"We give up," university President Ronald J. Daniel said. "We're fighting a losing battle here. And we strongly suspect the extra 's' was a typo in the first place."

Since its establishment in 1876 as America's first research university, Daniel said, anyone and everyone has stumbled over "Johns Hopkins," omitting the seemingly superfluous "s" altogether or dropping it randomly into the name anywhere but where it belonged.