The annual student-run Foreign Affairs Symposium returns to the Homewood campus at Johns Hopkins this month, with several prominent speakers scheduled to appear during the spring semester under the theme, "Confronting Global Dissonance: The Balance Between Realism and Idealism." 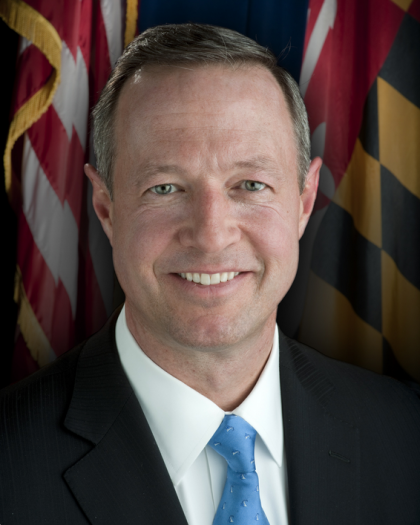 Martin O'Malley, the second-term governor of Maryland who is a rumored 2016 Democratic presidential candidate, will open the series on Feb. 19. Before becoming governor, O'Malley served as mayor of Baltimore, where he was recognized by Time magazine as one of America's "Top 5 Big City Mayors."

Writers from award-winning satirical news organization The Onion will visit on Feb. 26. Founded in 1988 as a student newspaper at the University of Wisconsin, Madison, the weekly paper reaches millions of fans through television, print, online, radio, and mobile outlets and has been described by The New Yorker as "arguably the most popular humor periodical in world history."

The Foreign Affairs Symposium, which began in 1998, is run by students and sponsored by the university's Office of Student Development and Programming.

All events are free and open to the public and take place at 8 p.m. in Shriver Hall Auditorium (with the exception of the Jessica Jackley event). Each lecture is followed by a reception with the speaker and a book signing, if applicable.

Reserve tickets can be purchased on the symposium's website.