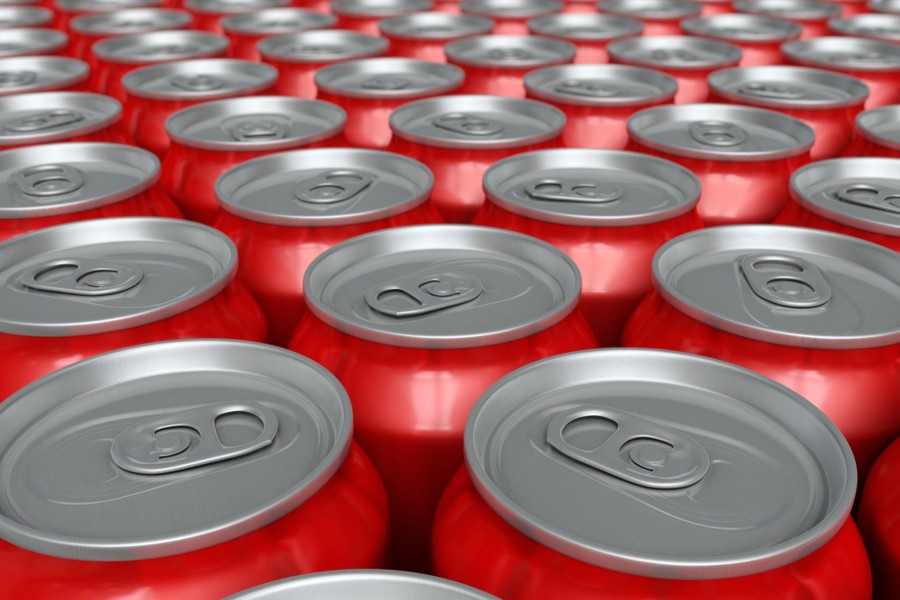 If your idea of "going on a diet" is switching from regular soda to diet soda, you might want to reconsider.

"Although overweight and obese adults who drink diet soda eat a comparable amount of total calories as heavier adults who drink sugary beverages, they consume significantly more calories from solid food at both meals and snacks," said Sara Bleich, associate professor with the school's Department of Health Policy and Management and lead author of a paper on the subject published by the American Journal of Public Health.

Bleich and her collaborators used data from the 1999-2010 National Health and Nutrition Examination Survey to examine national patterns in adult diet beverage consumption and caloric intake by body weight. They found that overweight or obese adults who drink diet soda typically have a higher BMI (Body Mass Index) and consume more snack food than those who drink non-diet soda or other sugary beverages.

The percentage of adults who consume diet soda has increased nearly seven-fold in the past four decades, up from 3% in 1965 to around 20% today, the researchers said.

But if overweight adults hope to lose weight by drinking diet soda, they will also need to eat less, researchers concluded.

"The results of our study suggest that overweight and obese adults looking to lose or maintain their weight—who have already made the switch from sugary to diet beverages—may need to look carefully at other components of their solid-food diet, particularly sweet snacks, to potentially identify areas for modification," Bleich said. 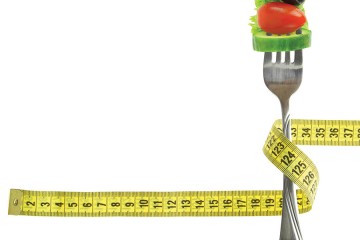 Choices that can change your life