Johns Hopkins University is closed Tuesday and classes have been canceled due to the arrival of a winter storm this morning that delivered the region's second appreciable snowfall in three days.

Daytime exams were postponed, university officials said this morning, adding later that all Johns Hopkins Tuesday evening classes are canceled at all locations.

The weather forced modifications to shuttle schedules as well: 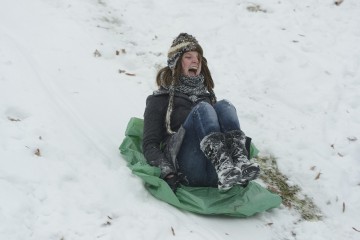 Photos: Fun in the snow