Duojia "DJ" Pan, a professor of molecular biology and genetics at the Johns Hopkins School of Medicine, has been named a winner of the Paul Marks Prize for Cancer Research. 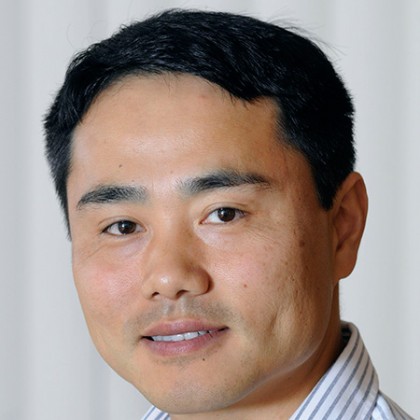 Pan and the other two winners announced this week will each receive $50,000 and speak about their research at a symposium in December.