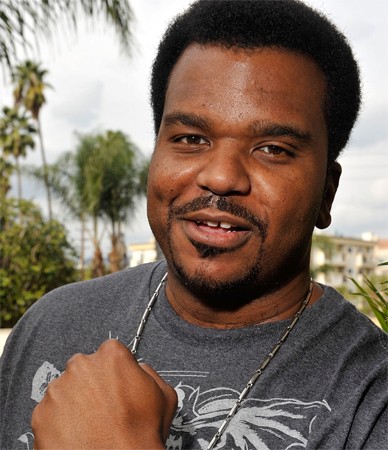 Robinson, also known for his roles in Pineapple Express and Hot Tub Time Machine among other films, visits the university's Homewood campus on Sept. 10. The appearance, co-sponsored by the HOP, is the first of five events that make up this year's undergraduate-run symposium, titled Learning From Experience: The Path Ahead for Generation Y.

All lectures begin at 8 p.m. in Shriver Hall Auditorium. Each talk lasts approximately 45 minutes and is followed by a question-and-answer period and a reception with the speaker.

Established in 1967 to honor the university's eighth president, the annual MSE Symposium is free and open to the public. Students invite renowned speakers and coordinate every aspect of the series in an effort to share a variety of perspectives on issues of national importance. The symposium is led this year by co-chairs Aidan Christofferson, Francesca Pinelli, Elias Rosenblatt, and Aaron Tessler.

The students are selling $90 season passes that will secure seating near the stage. Reserved seats also can be purchased for one event at $25. For details, go to jhu.edu/mse.