Richard Harold Morrow, Jr., a professor in the Johns Hopkins Bloomberg School of Public Health's Department of International Health since 1991, died on Saturday. He was 81. 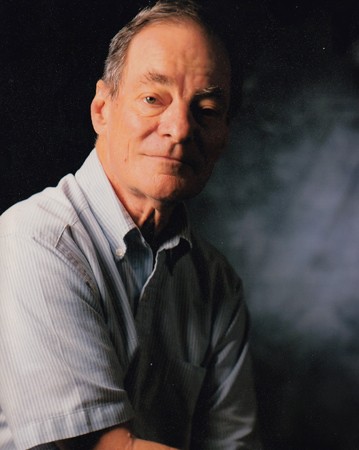 Morrow was a pioneer in international public health, receiving a Lifetime Achievement Award from the American Public Health Association (International Health Section) in 2006. Prior to working at Johns Hopkins, Morrow established programs in public health in Ghana and Uganda; was a professor at Harvard School of Public Health; and was director of epidemiology and field research for Tropical Disease Research and Training at the World Health Organization in Geneva, Switzerland. Morrow and his wife Helga moved to Baltimore in 1991.

Morrow was instrumental in the establishment of programs in public health in developing countries, particularly in Uganda and Ghana.

"Dick was a wonderful man whose entire life and career was dedicated to saving lives all over the world," said Michael J. Klag, dean of the Bloomberg School of Public Health. "One of my most recent interactions with Dick was last May at a luncheon honoring a group of our students whom Dick had mentored. They had just won the International Global Health Case Competition at Emory University where Dick had served as their coach. Dick's passion and commitment was so obvious."