Significant improvements in the works for Johns Hopkins tennis facility 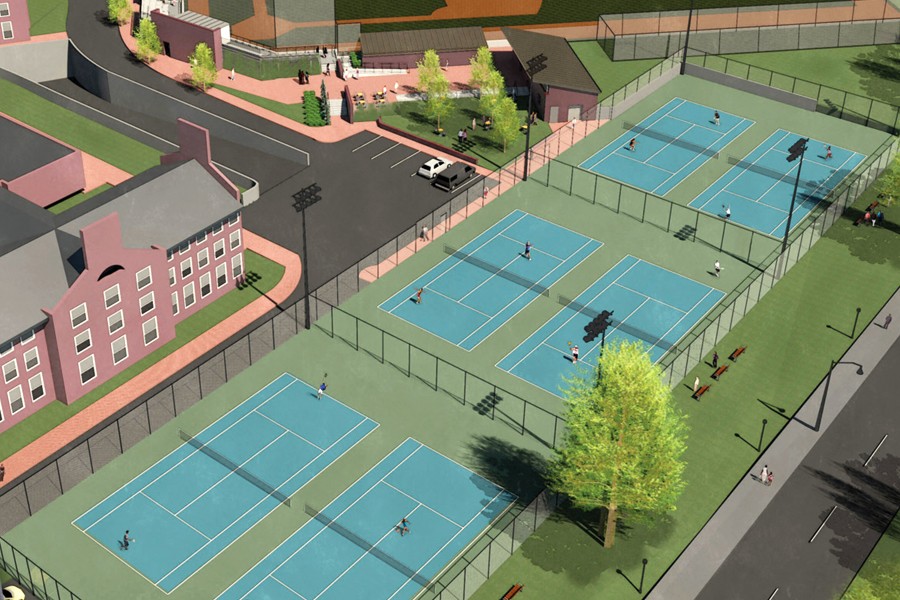 The playing facility used by the Johns Hopkins men's and women's tennis teams is expected to undergo a major facelift later this year that will include the complete resurfacing of all six playing courts, a new lighting system for night matches, spectator seating, and a plaza area with restrooms, concessions, and storage areas. 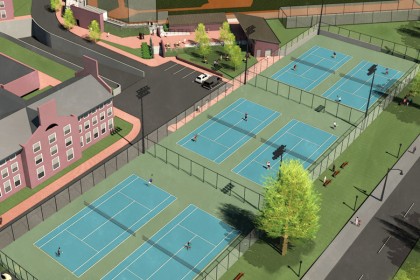 The planned improvements, announced today by Director of Athletics Tom Calder, would be made possible by a $1.5 million capital campaign, the largest fundraising campaign in the history of the tennis programs. Construction and renovations could begin this fall, and the facility would be ready prior to the start of the 2014 season.

Since arriving in 2005, coach Chuck Willenborg has built Johns Hopkins into one of the top tennis programs in the nation. The men's team has won seven consecutive Centennial Conference titles and made eight straight trips to the NCAA tournament under his guidance, while the women's team has also won seven consecutive conference titles with trips to the NCAA tournament in each of those years.