Previous research has shown that depressed and anxious people are more likely to have heart attacks and to die from them than those whose dispositions are sunnier. But the Johns Hopkins researchers say their study shows that a general sense of well-being—feeling cheerful, relaxed, energetic, and satisfied with life—actually reduces the chances of a heart attack.

A report on the research is published in the American Journal of Cardiology.

"If you are by nature a cheerful person and look on the bright side of things, you are more likely to be protected from cardiac events," says study leader Lisa R. Yanek, an assistant professor in the Division of General Internal Medicine at the Johns Hopkins University School of Medicine. "A happier temperament has an actual effect on disease and you may be healthier as a result."

Yanek cautioned that cheerful personalities are likely part of the temperament we are born with, not something we can easily change. While some have suggested it's possible that people lucky enough to have such a trait are also more likely to take better care of themselves and have more energy to do so, Yanek says her research shows that people with higher levels of well-being still had many risk factors for coronary disease but had fewer serious heart events. 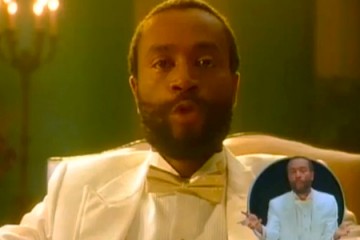