'My dad's memories of us, our life were all fading away'

JHU M.A. in Writing candidate on losing her father to Alzheimer's disease 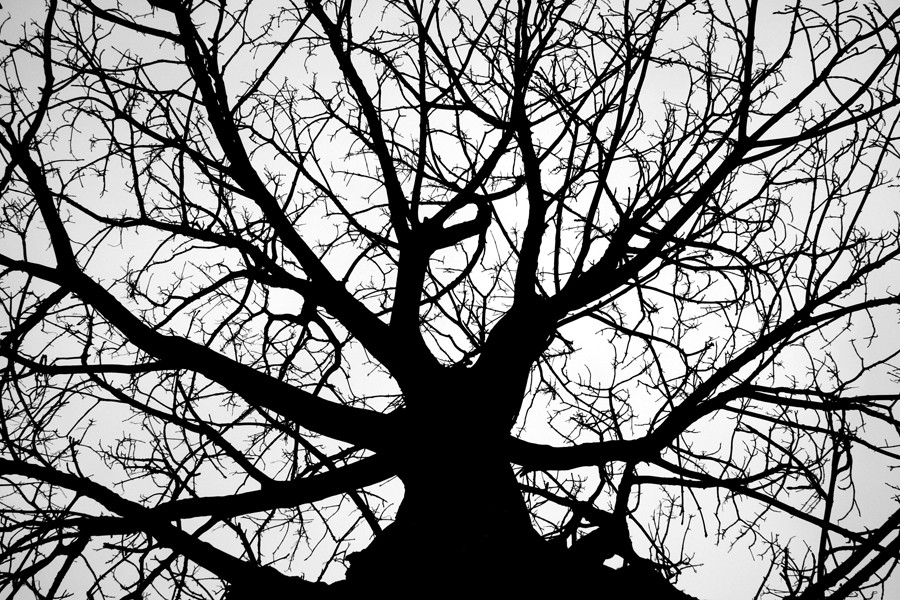 Kate Hoit, an M.A. candidate in nonfiction writing at Johns Hopkins, authored a post for The New York Times' At War blog titled "Losing My Father at War, One Letter at a Time."

Hoit, who works in the Office of Congressional and Legislative Affairs at the Department of Veterans Affairs and is a Tillman Military Scholar, was deployed to Iraq in 2004 as a photojournalist. At home, her father, who was once a soldier himself, was grappling with the early stages of Alzheimer's disease.

"War does not determine who is right—only who is left." That's what Bertrand Russell said.

I didn't know what he meant when I was 20 and heading to war. Now, at the age of 28, it makes too much sense. A sense that I am left but that my father is gone.

My dad was a soldier once, too. He was drafted and shipped to West Germany in 1953. The worst thing that ever happened to him was that a German soldier broke his nose with the end of a rifle. It was the only war story he'd ever tell.

My father is still breathing and still talking about that jerk who shattered his nose. But Alzheimer's eats away at his brain. He forgets my name. But he remembers our wars. Except for mine.