Economic incentives for blood donations should be encouraged, researchers say

JHU economist, co-authors urge WHO, others to reconsider opposition 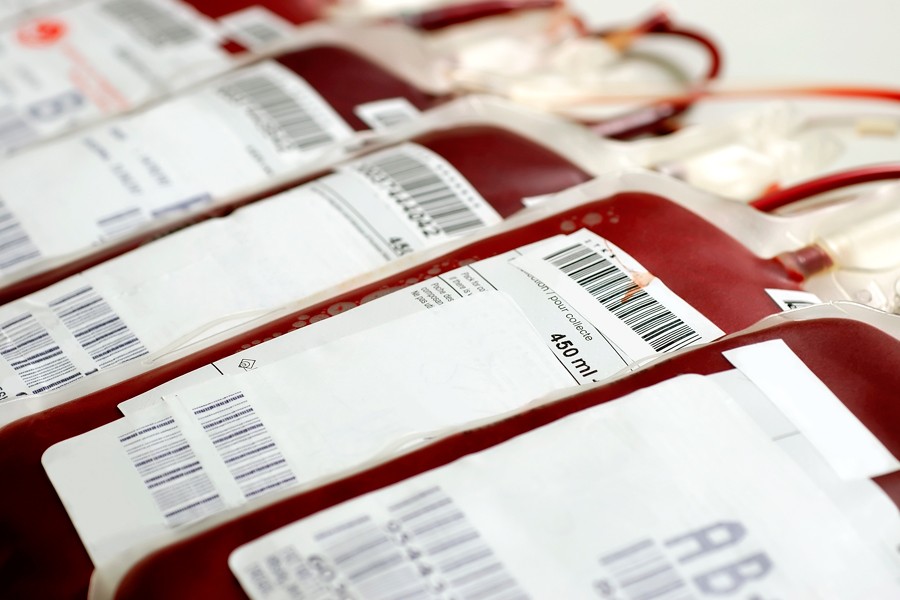 A team of economists, including Mario Macis, an assistant professor at the Johns Hopkins Carey Business School, says that the World Health Organization and national blood collection agencies should reconsider their opposition to economic incentives for much-needed donations of blood. 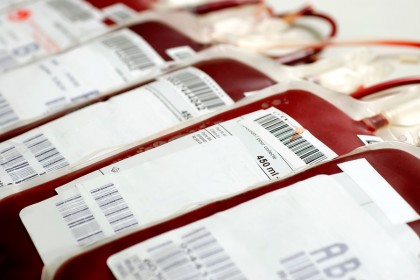 Opposition to incentives for blood donations, such as gift cards, T-shirts, and time off from work, has been based in part on evidence from uncontrolled studies using non-random samples, and surveys and artificial scenarios using hypothetical questions, the economists say. These and other tests typically have suggested that economic incentives can decrease intrinsic motivations to donate and may also attract blood donations with greater risks such as viruses and infectious diseases.

But new field-based evidence from large, representative samples is available on actual donations, the authors write, and the results clearly refute the previous findings: Economic rewards have a positive effect on donations, without negative consequences on the safety of the blood. They cite the work of other researchers, as well as their own extensive work in this area, which examined incentives for actual blood donors in the United States, Argentina, Switzerland, and Italy. In one of their studies, the three authors examined individual data from nearly 100,000 donors at 72 American Red Cross blood drives in northern Ohio from September 2009 through August 2010. Gift cards were offered at half of the blood-drive sites; no incentives were provided at the other sites, which served as controls for the study.

They found that an advertised offer of a $5 gift card increased the likelihood of giving among people with a history of donating by 26 percent; and a $10 gift card produced a 52 percent rise.

"There are several differences between the earlier studies and the new field evidence," Macis explained in an interview, noting that in the field studies "donors did not feel scrutinized by the researcher and thus were less concerned about their image and more excited about the rewards."