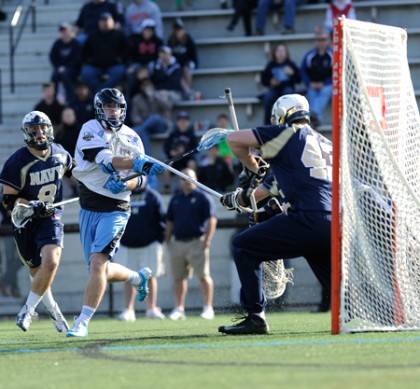 The 11th-ranked Blue Jays (8-4) led 4-3 at halftime, but the Midshipmen (3-10) got even less than two minutes into the second half on a goal by Gabe Voumard. JHU took over from that point, however, taking the lead for good on Benn's goal with 9:54 to play in the third quarter. The Blue Jays outshot the Mids 28-11 after halftime.

Johns Hopkins hosts defending national champion Loyola on Saturday at 2 p.m. The game will be televised by ESPNU. 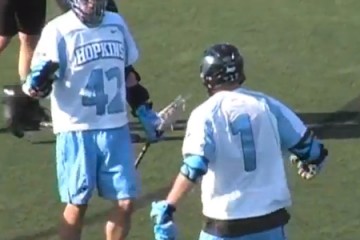