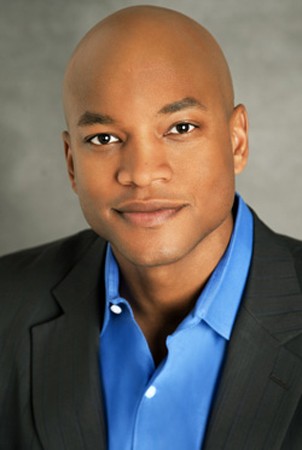 Wes Moore, youth advocate, Army combat veteran, best-selling author, and a Johns Hopkins alumnus, will be the graduation speaker for the Johns Hopkins School of Education's commencement ceremony, which will be held on May 23 at 7:30 p.m. at Homewood field. Moore's first book, "The Other Wes Moore," was a New York Times and Wall Street Journal bestseller.

Moore, 34, and his sisters were raised by their widowed mother. Despite early academic and behavioral struggles, he graduated Phi Theta Kappa in 1998 as a commissioned officer from Valley Forge Military College, and Phi Beta Kappa in 2001 from Johns Hopkins, where he played football and earned a bachelor's degree in international relations. Moore was selected as a Rhodes Scholar and went on to study international relations at Oxford University in Oxford, England.

After his studies, Moore, a paratrooper and Captain in the United States Army, served a combat tour of duty in Afghanistan with the 1st Brigade of the 82nd Airborne Division. He then served as a White House fellow to Secretary of State Condoleezza Rice. He currently serves on the boards of the [Iraq Afghanistan Veterans of America](http://iava.org/ (IAVA) and Johns Hopkins University, and he founded an organization called STAND! that works with Baltimore youth involved in the criminal justice system. Moore is a regular guest on the "Morning Joe Show" on MSNBC and hosts "Beyond Belief" on the Oprah Winfrey Network.

Moore is committed to helping the parents, teachers, mentors, and advocates who serve our nation's youth. A portion of all book proceeds for "The Other Wes Moore" are being donated to City Year and the US Dream Academy. 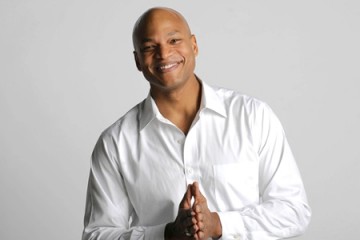