Raffi Joe Wartanian, a Baltimore native and 2008 Johns Hopkins University graduate, wrote a touching op-ed that appeared in today's edition of The Baltimore Sun about the life and death of his friend, Anne Smedinghoff. Smedinghoff, a 2009 JHU graduate, was one of five people killed Saturday when a suicide bomber struck her convoy in Afghanistan. The 25-year-old State Department diplomat was among a group of officials traveling to a school to donate books.

Wartanian, a Fulbright Research Fellow and artist living in Yerevan, Armenia, recounts their cross-country bike ride together for the 4K for Cancer in 2009, and a more recent ride across Jordan. He remembers her for her warmth, strength, and commitment to helping others, for her tenacious spirit, her fearlessness, and her ever-present smile.

For those of us lucky enough to have known Anne, there is a challenge in trying to separate her from the narrative of war and diplomacy and the infinite tragedies told and untold. Of another fallen human in this senseless volley of innocents lost. She is more than another grim salute splashed across the headlines. She reminds us of our fragility. Our blessings. Our abilities. She reminds us that when innocent children are killed anywhere in the world, that when innocent mothers are torn away from their children, and communities are left to grieve in the aftermath of chaos and misunderstanding, that we have not only dishonored the treasure of life, but we have dishonored the spirit of a fallen hero. 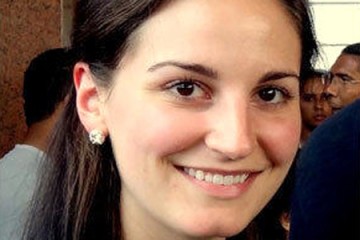 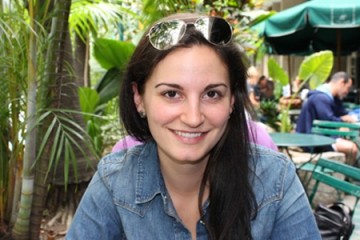 How safe is too safe?

Published April 9, 2013
In wake of diplomat's death, SAIS foreign service students worry that too much security will prevent them from doing their jobs effectively / The Washington Post