Jason D. Howard, a postdoctoral fellow at the Johns Hopkins University School of Medicine, has been named the 2013 recipient of the John G. Rangos, Sr., Award for Creativity in Cancer Discovery for his proposal to create vaccines designed to help the immune system fight cancerous tumors. 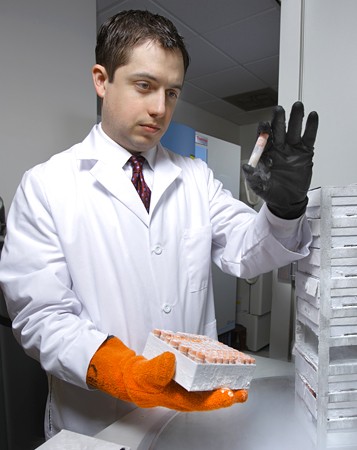 Howard aims to build on the success of the preventive vaccine against human papillomavirus, or HPV, the cause of cervical cancer and several head and neck cancers, and train the body's immune system to mount a response against cancer that has spread.

Participants must be currently enrolled full-time students and trainees at The Johns Hopkins University, including undergraduate, graduate, medical students, residents, and fellows.