Enfield, the all-time leading scorer in JHU history, replaces Kevin O'Neill, who was fired after a 7-10 start and replaced on an interim basis by assistant coach Bob Cantu for the remainder of the season. The Trojans finished with a 14-18 record.

Enfield took over as FGCU's head coach two years ago after stints as an assistant in the NBA and at Florida State and garnered national attention late last month as his team put together an unprecedented Cinderella tournament run. The Eagles' were eliminated by Florida on Friday, but Enfield is no one-week wonder, SI.com wrote.

"My family and I are thrilled to join the Trojan Family and be part of the unparalleled athletic tradition at USC," Enfield said in a statement released by USC. "I am looking forward to bringing an exciting, up-tempo style of play to USC and building the men's basketball brand into one that the fans and basketball community will enjoy and respect." 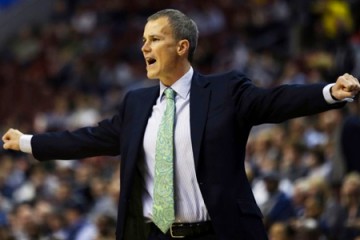 Darlings of the Dance 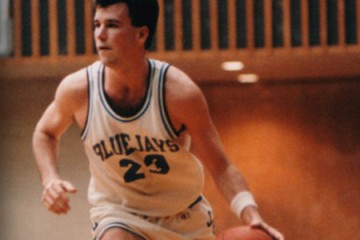 Andy Enfield by the numbers