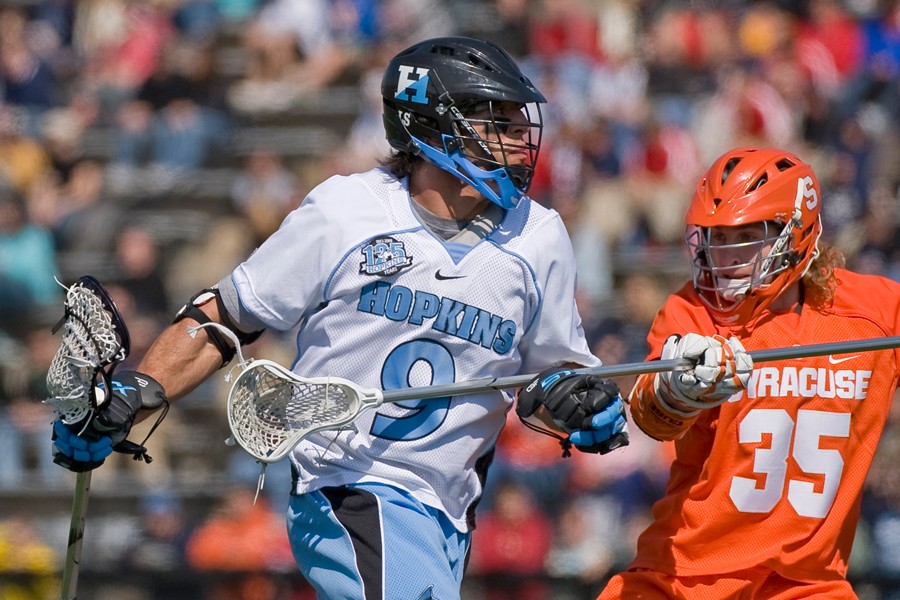 The face of lacrosse. That's how Bloomberg.com describes Paul Rabil, a former Johns Hopkins star who is destined become the sport's first million-dollar man, according to an article posted on the business and financial market news website today. 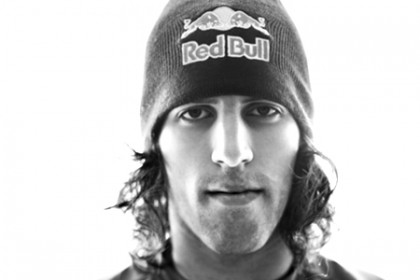 A two-time Major League Lacrosse MVP, Rabil, 27, boasts endorsement deals from Red Bull, New Balance Inc.'s Warrior brand (which features a Rabil line), and Polk Audio, among others. They will combined to pay the 2008 JHU graduate "a couple of million dollars" in the next several years, the first time a lacrosse player has topped seven figures, Ira Rainess, his Baltimore-based agent, told Bloomberg.

Rabil has positioned himself to capitalize on the explosive growth of lacrosse, which is expanding from its roots in the Mid-Atlantic and New York and draws many of its fans and participants from affluent families. Writes Scott Soshnick, author of the Bloomberg article: "Rabil and the companies that pay him are encouraged by how many lacrosse fans there are, where they are, how much money they have and how easy it is to interact with them."

"As the game gets bigger," Sol Kumin, chief operating officer at SAC Capital who is a former JHU lacrosse player and Rabil's friend, told Bloomberg, "Paul's the guy who's going to continue to rise with it."