Researchers take close look at how brain responds to impact 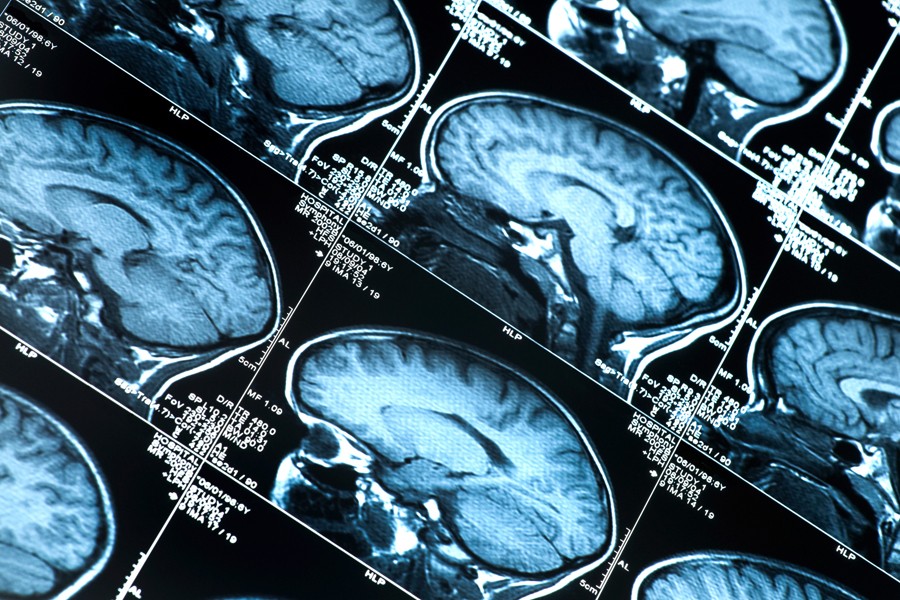 Concussions can occur in sports and in combat, but health experts do not know precisely which jolts, collisions, and awkward head movements during these activities pose the greatest risks to the brain. To find out, Johns Hopkins engineers have developed a powerful new computer-based process that helps identify the dangerous conditions that lead to concussion-related brain injuries. This approach could lead to new medical treatment options and some sports rule changes to reduce brain trauma among players. 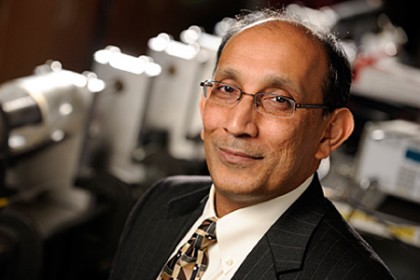 The research comes at a time when greater attention is being paid to assessing and preventing the head injuries sustained by both soldiers and athletes. Some kinds of head injuries are difficult to see with standard diagnostic imaging but can have serious long-term consequences. Concussions, once dismissed as a short-term nuisance, have more recently been linked to serious brain disorders.

"Concussion-related injuries can develop even when nothing has physically touched the head, and no damage is apparent on the skin," said K.T. Ramesh, professor of science and engineering who led the research at Johns Hopkins. "Think about a soldier who is knocked down by the blast wave of an explosion, or a football player reeling after a major collision. The person may show some loss of cognitive function, but you may not immediately see anything in a CT-scan or MRI that tells you exactly where and how much damage has been done to the brain. You don't know what happened to the brain, so how do you figure out how to treat the patient?"

To help doctors answer this question, Ramesh led a team that used a powerful technique called diffusion tensor imaging, together with a computer model of the head, to identify injured axons, which are tiny but important fibers that carry information from one brain cell to another. These axons are concentrated in a kind of brain tissue known as "white matter," and they appear to be injured during the so-called mild traumatic brain injury associated with concussions. Ramesh's team has shown that the axons are injured most easily by strong rotations of the head, and the researchers' process can calculate which parts of the brain are most likely to be injured during a specific event.

The team described its new technique in the Jan. 8 edition of the Journal of Neurotrauma. The lead author, Rika M. Wright, played a major role in the research while completing her doctoral studies in JHU's School of Engineering, supervised by Ramesh. Wright is now a postdoctoral research fellow at Carnegie Mellon University. Ramesh is continuing to conduct research using the technique at Johns Hopkins with support from the National Institutes of Health.

Beyond its use in evaluating combat and sports-related injuries, the work could have wider applications, such as detecting axonal damage among patients who have received head injuries in vehicle accidents or serious falls. "This is the kind of injury that may take weeks to manifest," Ramesh said. "By the time you assess the symptoms, it may be too late for some kinds of treatment to be helpful. But if you can tell right away what happened to the brain and where the injury is likely to have occurred, you may be able to get a crucial head-start on the treatment."

Armed with this knowledge, Ramesh and his colleagues want to use their new technology to examine athletes, particularly football and hockey players, who are tackled or struck during games in ways that inflict that violent side-to-side motion on the head. In the recent journal article, the authors point out that many professional sports contests are recorded in high-definition video from multiple angles. This, they write, could allow researchers to reconstruct the motions involved in sport collisions that lead to the most serious head injuries.

The authors also noted that some sports teams equip their players' helmets or mouth guards with instruments that can measure the acceleration of the head during an impact. Such data, entered into the researchers' computer model, could help determine the likely location of brain damage. These results, combined with neuropsychological tests, could be used to guide the athlete's treatment and rehabilitation, the authors said, and to help a sports team decide when an athlete should be allowed to resume playing. This strategy also may help reduce the risk to athletes arising from a degenerative disease linked to repeated concussions.

More research, testing, and validation must be conducted before the computer model can become useful in a clinical setting. Ideally, Ramesh would like to collect digital brain images from soldiers and athletes before they enter combat or join highly physical sports activities.

"We would then be able to track a high-risk population and keep records detailing what types of head injuries they experience," he said. "Then we could look at how their brains may have changed since the original images were collected. This will also help guide the physicians and health professionals who provide treatment after critical events."

In addition to Wright and Ramesh, the co-authors of the study were Andrew Post and Blaine Hoshizaki, both of the Neurotrauma Impact Science Library, Department of Human Kinetics, University of Ottawa, Canada. Funding for the research was provided by a National Science Foundation Graduate Research Fellowship and by the Whiting School-based Center for Advanced Metallic and Ceramic Systems. Ramesh is founding director of the Hopkins Extreme Materials Institute, of which the center is a part.

Ramesh and Jerry L. Prince, the William B. Kouwenhoven Professor of Electrical and Computer Engineering at Johns Hopkins, also are part of a team that recently received a five-year, $2.25 million National Institutes of Health grant to better understand traumatic brain injuries in order to improve methods for prevention and treatment. The principal investigator on the NIH project is Philip Bayly, the Lilyan and E. Lisle Hughes Professor of Mechanical Engineering at Washington University in St. Louis.