They make up largest group of international students at Peabody 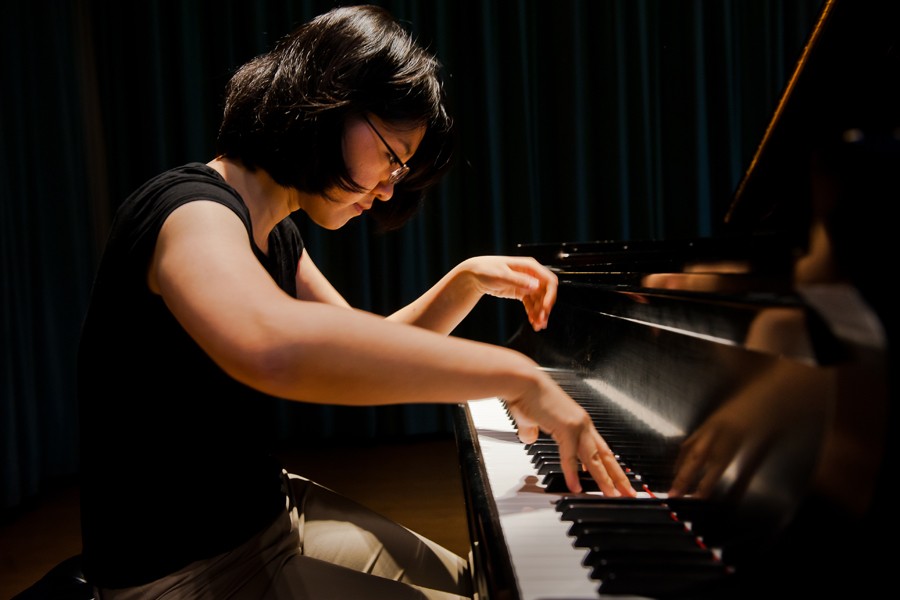 In the cover story for the winter issue of Peabody Magazine, "The Long Journey for Excellence," Linell Smith writes about the substantial population of South Korean students at the Conservatory. 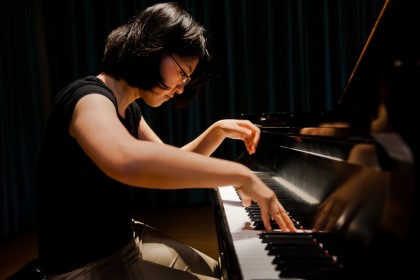 South Korean musicians make up the largest group of international students at Peabody—102 in total, including 80 pursuing advanced degrees (nearly a fifth of the graduate students at the Conservatory). In 2000, South Korea—a country roughly the size of Indiana—had 107 orchestras, according to the nation's Ministry of Culture and Tourism.

The South Korean students at Peabody are among "thousands of highly trained Asian music students who seek further instruction in the United States," Smith writes, "lured by degrees from prestigious programs that can help them build successful careers."

Classical music is integrated so closely into Korean life that umak, the everyday word for music, essentially means classical music, notes Okon Hwang, a professor at Eastern Connecticut State University. In an article for Southeast Review Asian Studies, she writes that Koreans began sending their children to music lessons "in droves" after they recognized the connection between classical music and a "potential for achieving a higher social status."