Senior Alex Vassila became the 14th player in the history of the Johns Hopkins women's basketball program to surpass the 1,000-point mark for her career on Wednesday night, scoring a career-best 23 points to lead the Blue Jays to a 54-49 come-from-behind win against Franklin & Marshall in Lancaster, Pa. 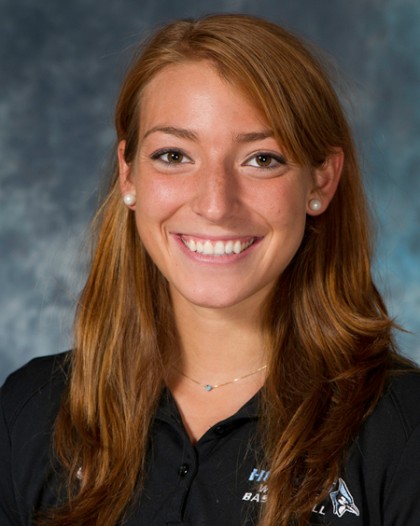 JHU (15-10) trailed 47-43 with about three minutes to play, but Vassila scored all nine points for the Blue Jays during a 9-2 run that put them in front. Sophomore Stacy Fairey made two free throws in the final second to close out the scoring and give JHU its 11th win in 13 games to close out the regular season.

The Blue Jays await the pairing for the Centennial Conference Tournament and are guaranteed no worse than the fourth seed. The event begins Wednesday.