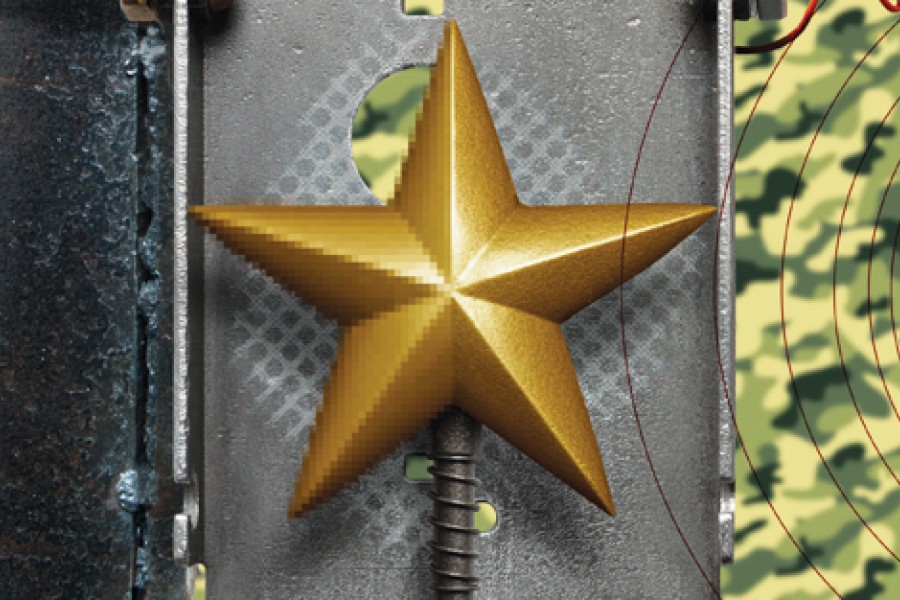 Douglas Birch writes in the new issue of Johns Hopkins Engineering that researchers at the new Johns Hopkins Extreme Materials Institute (HEMI) are working with the Department of Defense to figure out how to make tougher, lighter materials to be used in blast-resistant vehicles, buildings, and body armor.

According to Whiting School of Engineering professor and HEMI director K.T. Ramesh, the institute will employ analytical and digital tools to speed up the process of developing materials.

Throughout the history of warfare new weapons have always demanded better armor—the stuff that absorbs and disperses the energy from an impact. Creating the stuff that other stuff is made of can be a slow process. The White House's 2011 Materials Genome Initiative found that it typically took decades for new materials to go from the laboratory to the market.

A major reason, the report said, was the traditional reliance on "scientific intuition and trial-and-error experimentation" in materials research. Instead, the report found, materials development and testing should move faster into computer simulations, where testing can be done in virtual space with faster, more powerful computers running sophisticated new software.