Baker studies why people die, what could be done to stop it 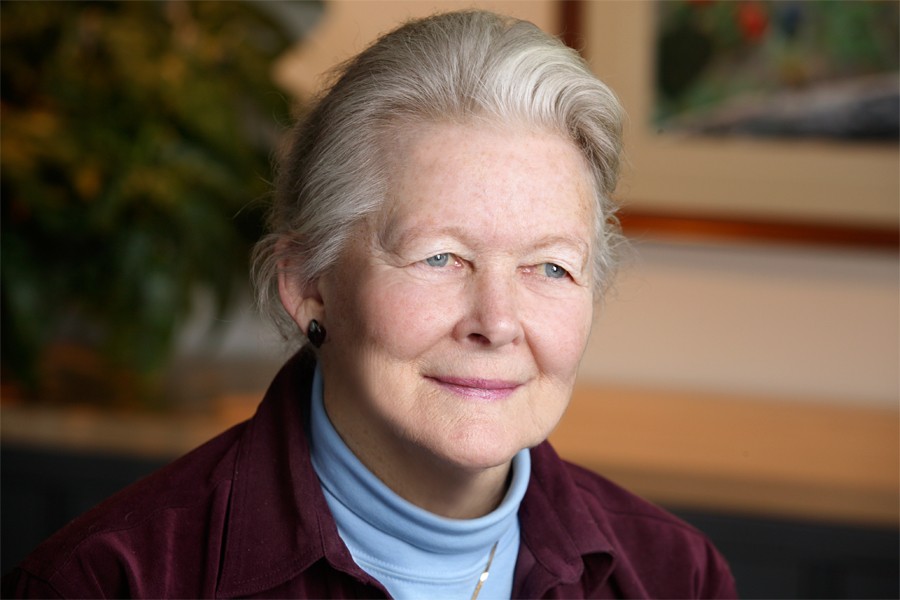 The career of Susan Baker, the founding director of the Johns Hopkins Center for Injury Research and Policy, is the subject of an article in the Oct. 28 edition of the New York Times Magazine. "Safety Lessons from the Morgue" details the events that led Baker to become a pioneer of injury research, and eventually to found the Center for Injury Research at Johns Hopkins.

"When I started, injury was not an area that most public health researchers were concerned with," Baker says. "I was appalled at the number of preventable deaths I saw during my time in the medical examiner's office, and tried to do something about it. I have not stopped."

Baker started teaching the first course on injury at Johns Hopkins in 1973 and founded the center in 1987. Through her teaching and mentoring she has influenced hundreds of people who have become leaders in injury prevention themselves.

Among Baker's most important legacies is the widespread use of the infant car seat. By examining data from car crashes, she demonstrated that the passengers most likely to die were those younger than 6 months. They were killed at double the rate of 1-year-olds and triple the rate for ages 6 to 12. Why? Because babies rested in their mothers' arms or laps, often in the front passenger seat, and because their still-fragile bodies were more susceptible to fatal injury than those of older children. Baker published her study in the journal Pediatrics in 1979, making headlines in newspapers across the country.

One interested reader of those headlines was Dr. Kenneth Roberts, a pediatrician who was leading the drive for a child-car-seat law in Maryland. "In my testimony before the Legislature," he recalled, "I used Sue Baker's infant-fatality study, and I told them they could save more children's lives by signing their name than I could save in my lifetime."