No injuries, power loss reported at Homewood campus in wake of storm 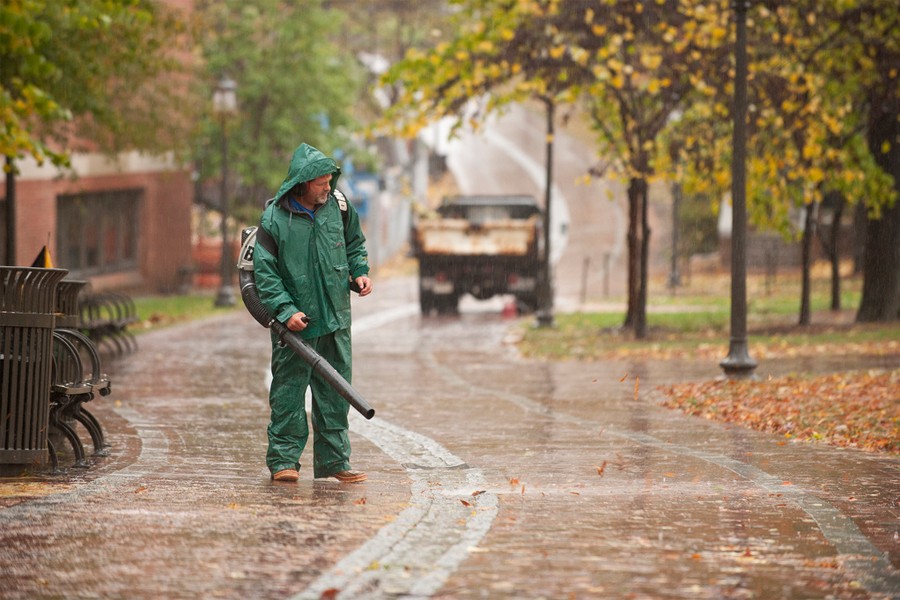 Johns Hopkins University will resume normal operations on Wednesday after being shut down for two days due to Hurricane Sandy.

The storm system made landfall Monday night in southern New Jersey and brought heavy rain and strong wind gusts to the Baltimore metropolitan area throughout the day and night. The university was closed Tuesday as the remnants of the storm lingered in the region and across much of the Northeast, but rain had tapered off and winds had died down considerably by Tuesday morning. There were reports of minor leaking and flooding on the Homewood campus, and at least one downed tree, but no injuries and no power loss, according to a university official.

"The storm has passed and the university appears, with a few exceptions, to have weathered it well," Daniel G. Ennis, senior vice president for finance and administration, and Jonathan A. Bagger, interim provost and senior vice president for academic affairs, said in an email message to faculty, staff, and students on Tuesday afternoon. "That is due, in no small part, to the tireless efforts of hundreds of our colleagues. Roofers clearing gutters and drains in high winds. Custodians and grounds crew members responding to leaks and floods. Dining services employees keeping their kitchens and serving lines going. Security officers. Housing and Residential Life employees and RAs. Faculty and staff involved in patient care. Electricians and plumbers. Shuttle drivers. Parking employees. IT staffers. And so many, many more."

"On behalf of President Daniels," the message continued, "we want to thank everyone who spent so much time and devoted so much energy to ensuring that Hurricane Sandy's impact on Johns Hopkins was as minimal as we could make it. It was an outstanding effort."

University shuttles will resume operations Wednesday on a normal schedule. Any exceptions to normal operations will be announced by individual divisions. 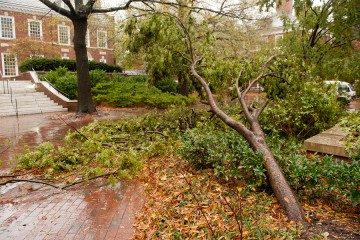 Published Oct 29, 2012 Photos
Images taken during and after Hurricane Sandy on the Homewood campus 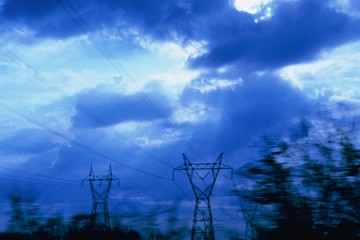