John Astin reflects on his role in 'The Addams Family' 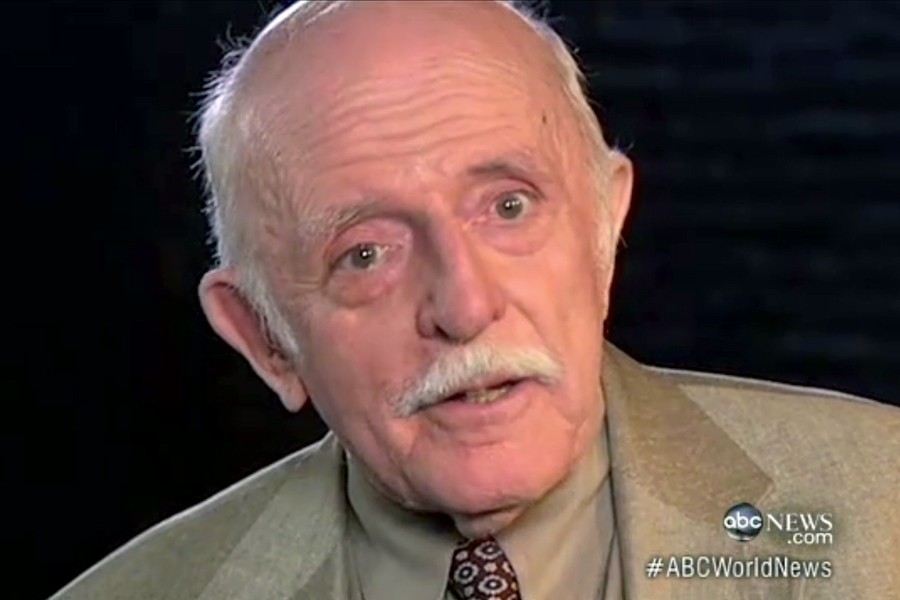 Johns Hopkins Professor John Astin, who famously starred as Gomez Addams in TV's The Addams Family in the 1960s, was featured by ABC News on Friday night as its Person of the Week.

"On the show that turned Halloween upside-down," the ABC News profile begins, "he was the monster of ceremonies, turning horror into ha ha."

In the two-and-a-half-minute piece, Astin speaks about The Addams Family—"a celebration of the unusual," he says—his fondness for his co-stars, and the values beneath his TV family's kooky exterior. He also talks about his role as a teacher at Johns Hopkins.

"One thing I say to the students is, each of you has greatness within," he says. "Don't neglect it. Nourish it. Feed it. Work with it."

Astin, 82, is a 1952 graduate of Johns Hopkins University. He directs the undergraduate program in Theatre Arts and Studies at JHU, and last year the renovated theater at the Merrick Barn was named in his honor. 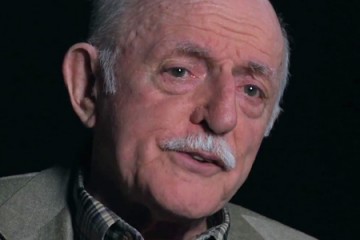 John Astin on the craft of acting 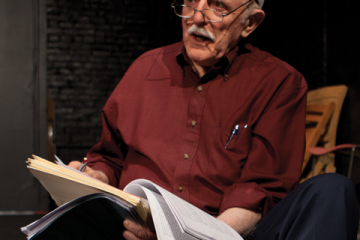 Published Summer 2012
In a career that has included Broadway, film, and television, John Astin, A&S '52, has also been successful in his most recent role—bringing spotlights back to his alma mater. / Johns Hopkins Magazine