Palliative care: Living better in the shadow of serious illness 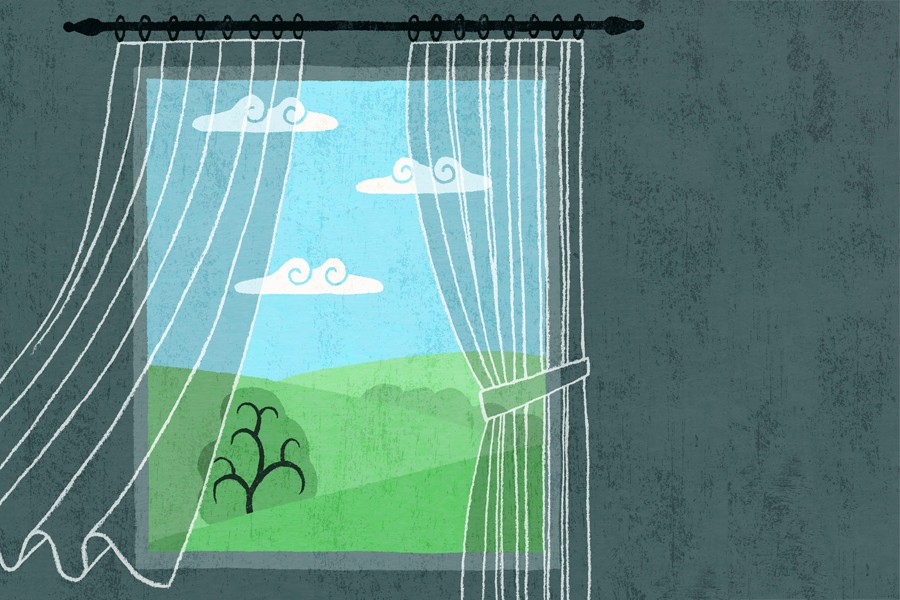 The cover story in the Fall 2012 issue of Hopkins Medicine magazine, titled "Comfort Zones," tackles the topic of palliative care, or treatment that is aimed at symptoms rather than a disease.

The field traces its roots to the late 1980s, "when Cleveland Clinic and the Medical College of Wisconsin began dipping toes in patient-care waters, inspired by the hospice movement but no longer limited to patients who are knocking on death's door."

At Hopkins, the first palliative care initiative sprang up as a small consult service in the Department of Medicine in the late 1990s. Then came the Harriet Lane Compassionate Care program at the Children's Center, which started as a staff educational initiative. Later, the [Harry J. Duffey Family Pain and Palliative Care Program] at the cancer center grew out of an existing pain service; it, too, is structured as a consult service giving recommendations to care teams.

These efforts tended to be small and underfunded, says Terry Langbaum, chief administrative officer at the Kimmel Center and a longtime champion of expanding palliative care at Hopkins. "Over time we became an outlier among academic medical centers," she says. "In a field that was young but growing and obviously catching on everywhere, we were falling behind. That's not supposed to happen here—we're Hopkins."

That began to change late last year when Thomas Smith was named the first-ever director of palliative care for Johns Hopkins Medicine. He arrived in East Baltimore from the Virginia Commonwealth University School of Medicine (formerly the Medical College of Virginia), where he had established himself as one of the nation's foremost experts in the field. His appointment marks the first full embrace of the young specialty at the institutional level. 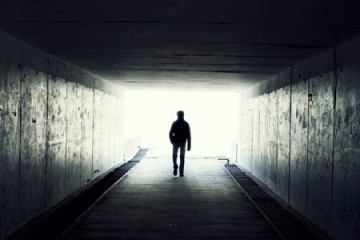