Finding the end of the road for aging drivers 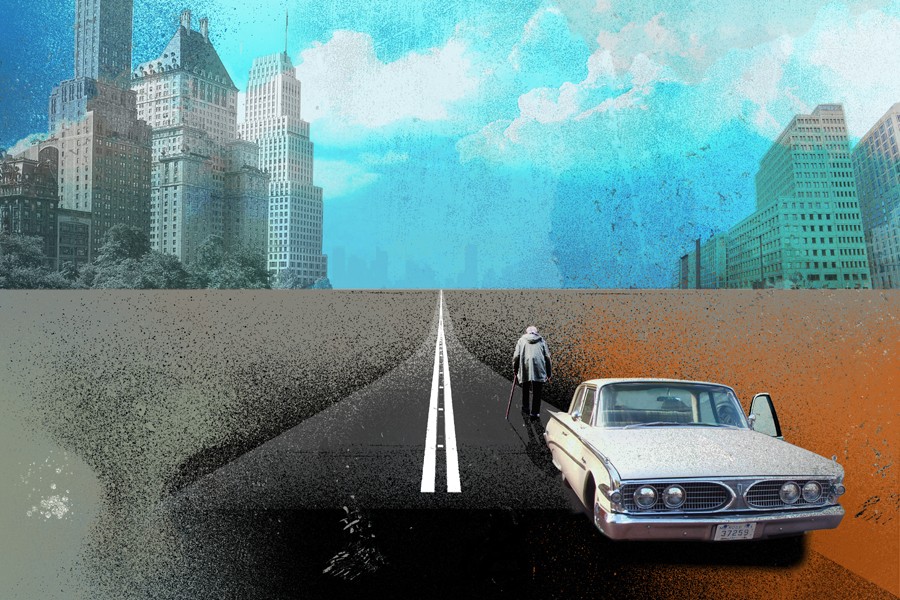 In the Fall 2012 issue of Johns Hopkins Public Health magazine, Douglas Birch writes about our graying population, and how to know when it is no longer safe for older drivers to be behind the wheel.

"Older Americans are now the fastest-growing segment of the driving population," Birch writes. "Today, about one in seven motorists is age 65 or over. By 2025, that figure will be one in four."

The article begins by recounting a February 2011 incident in which a 20-year-old Johns Hopkins undergraduate, Nathan Krasnopoler, was struck by an 83-year-old motorist while riding his bike on University Parkway. Krasnopoler was badly injured in the accident and trapped beneath the car; he suffered extensive brain damage from a lack of oxygen and died six months later. The driver told police she looked but never saw Krasnopoler riding in a bike lane on her right before she turned in front of him, Birch writes.

In America and affluent societies around the world, driving has come to be regarded not just as a symbol of youth and independence, but perceived as a basic human right. Giving it up can be hard. If we live long enough, most of us will face increasing mental and physical problems that can affect our ability to drive. Yet many older drivers with declining skills fiercely resist giving up their licenses. Meanwhile some studies suggest that giving up driving can increase social isolation, raise the risk of depression and restrict access to health care—though these problems may be aggravated by other age-related health issues.

Researchers are seeking ways to help keep older people behind the wheel for as long as they can drive safely and to prepare them to call it quits if they can no longer do so. The goal: Help governments, families and society improve road safety while respecting the rights of older citizens.