New app helps assess whether user is in dangerous relationship

In May 2010, University of Virginia senior Yeardley Love, a popular lacrosse player from Cockeysville, Md., was murdered in her off-campus apartment by a former boyfriend just weeks before her graduation. Nearly two and a half years later, her mother and sister are speaking out about relationship violence in hopes of raising awareness of the problem and helping others identify warning signs. 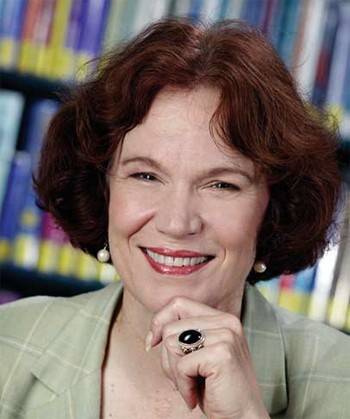 During an appearance on Katie Couric's show on Thursday, Love's mother, Sharon, and her sister, Lexie, said they had "no idea" that Love's ex-boyfriend, George Huguely, posed a serious threat to her safety. Signs were missed.

Jacquelyn Campbell, a professor at the Johns Hopkins School of Nursing and one of the nation's leading researchers of intimate partner violence, says that's not uncommon. Campbell is partnering with the One Love Foundation, a nonprofit organization established by Love's family to honor Yeardley's memory, on the "Be 1 for Change" campaign, which launched Thursday. The campaign includes a smart-phone app designed to help determine whether the user is in a potentially abusive or dangerous relationship.

More from The Checkup, a blog at washingtonpost.com:

"We want to avoid having women think they can deal with this themselves" or just have a friend or family member intervene, Campbell says. "We want them to call the police and get into a safe situation immediately."