StubHub, other online outlets have fueled the growth of the resale market, but that doesn't have to result in lost revenue for promoters, researchers say 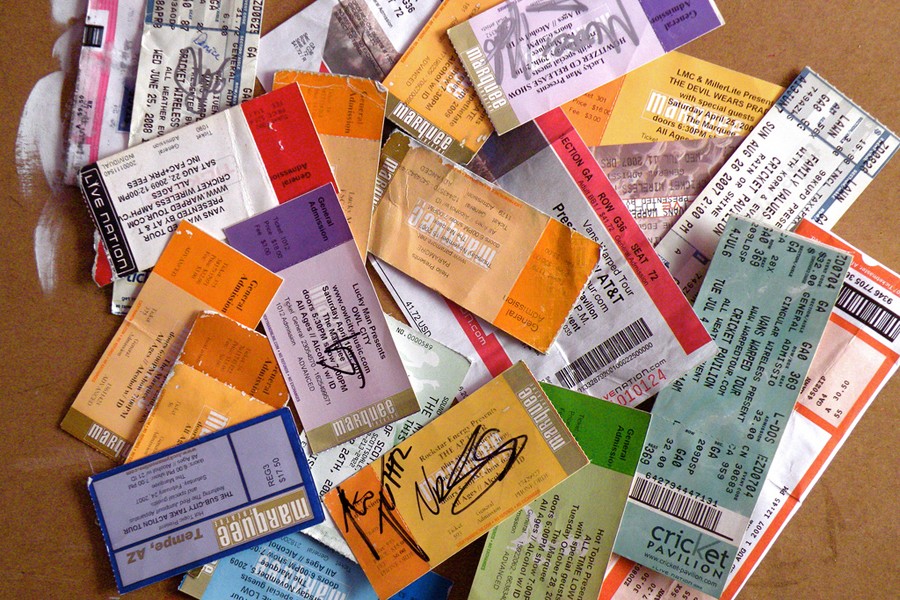 Promoters of concerts and sporting events don't tend to be big fans of the ticket-resale industry. While primary ticket sales in the United States earn about $20 billion annually, some resentful promoters see the estimated $3 billion made each year in the ticket-resale market as revenue that got away. 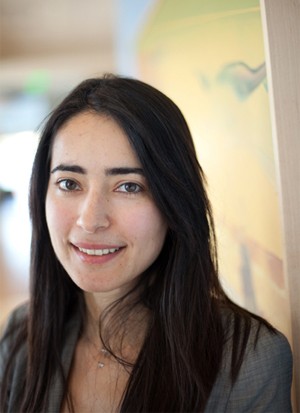 But a working paper by researchers at Johns Hopkins University and the University of Michigan argues that event promoters can profit by embracing the resale market.

"This can be a win-win situation for everyone involved - the promoter, the entertainer, and the consumer," said study co-author Ozge Sahin, an assistant professor at the Johns Hopkins Carey Business School in Baltimore.

"With the existence of the resale market," Sahin explained in an interview, "consumers are more willing to buy fixed-price tickets well in advance, and pay more for them, because they know they can always resell them through Stub Hub or another broker if they find later they can't attend the event. This benefits the promoters and performers because it enables them to sell a higher number of advance tickets, and at higher prices."

The paper was presented at the MIT Sloan Sports Analytics Conference in Boston in March 2012 and at the INFORMS Revenue Management and Pricing Conference in Berlin in June 2012 by co-authors Sahin of Johns Hopkins and Izak Duenyas and Yao Cui of Michigan's Stephen M. Ross School of Business.

StubHub, Razorgator, TicketsNow, eBay, and other Internet outlets have fueled the growth of the resale market over the past decade. StubHub, which is owned by eBay and claims to be "the world's largest fan-to-fan ticket marketplace," has formed direct ticket-selling partnerships with more than 50 major sports organizations at both the professional and collegiate levels, from Major League Baseball's Arizona Diamondbacks to NCAA football's Wisconsin Badgers.

The market's emergence has led groups representing the primary and secondary sellers to wage battles in Washington, D.C., and state capitals over legislation tied to the resale issue. Despite the efforts of lobbyists for the primary sellers, a number of states have ended their curbs on reselling, a trend that has helped drive the secondary market's growth.

Sahin and her colleagues say event promoters could learn to love, or at least co-exist with, the resale market by adopting new methods. One of these is dynamic pricing, in which the cost of advance tickets might fluctuate according to demand. Under this pricing model, the presence of a secondary market can prove beneficial, especially when demand is high, because the flexibility of dynamic pricing enables promoters to charge more.

Probably the best approach for all concerned is the ticket option, Sahin said. Under this arrangement, a customer pays a fee of about $15 for the right to purchase a ticket later at full price. If the customer subsequently decides by a specified deadline not to attend the event, he loses the option fee, but the amount would be only a fraction of the full price that otherwise would have been paid up front. The promoter would then pocket the option fee and could sell the ticket to another buyer at full value.

"Ticket options should be part of every event organizer's portfolio," said Sahin. "They would reduce the organizers' risk and give consumers another buying alternative."

The research, as presented at the MIT Sloan conference, can be read online.