In this series, experts provide timely analysis and insights about topics of national and global importance and engage in real-time Q&A with the audience. The Office of Interdisciplinary Initiatives hosts the series.

The James Webb Space Telescope launched in December 2021 and in the words of NASA—which leads the Webb program in partnership with the European Space Agency and the Canadian Space Agency—it is “the world’s largest, most powerful, and most complex space science telescope ever built.” In July 2022, people around the world were awed by JWST’s first full-color images, the release of which marked the official beginning of the telescope’s science mission. The Space Telescope Science Institute, which is based in Baltimore on Johns Hopkins University’s Homewood campus, serves as the Science & Operations Center for Webb.

The following experts participated in this event: 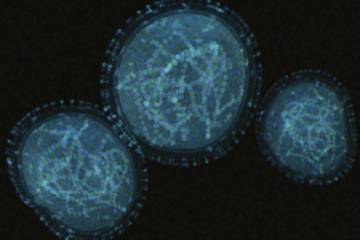 Topics covered include the prevention and treatment of monkeypox, how monkeypox is transmitted and ways to contain its spread, the social context for monkeypox and ways to reduce stigma around the outbreaks, and the availability and distribution of monkeypox vaccines 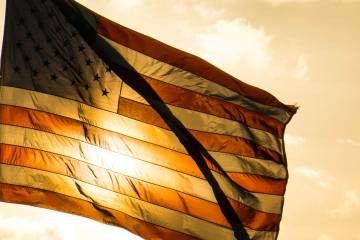 Responding to Gun Violence with Effective and Fair Solutions

Topics discussed include the challenge gun violence poses for American democracy, which gun laws are effective, Extreme Risk Protection Orders and how they can help to prevent gun violence, research on public opinion about solutions to gun violence, and measures to promote student safety and health in a time of rising gun violence 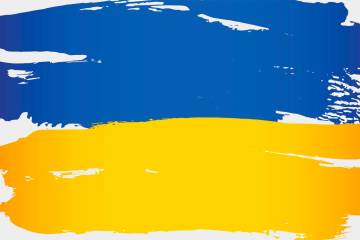 War in Ukraine: Perspectives on a Global Crisis

This briefing included discussion of the historical backstory to the war and the likely consequences for international order, the humanitarian crisis and how it has evolved, the conflict’s impacts on global food systems and food security, and the war’s effects on European politics and the European Union

War in Ukraine: Perspectives on a Global Crisis

This briefing included discussion of the historical backstory to the conflict and the significance of this moment in history, the human costs of the war and the evolving humanitarian crisis, the threat of Russian weapon of mass destruction use in Ukraine; cyber threats to Ukraine and other democracies, and the war’s implications for economic globalization