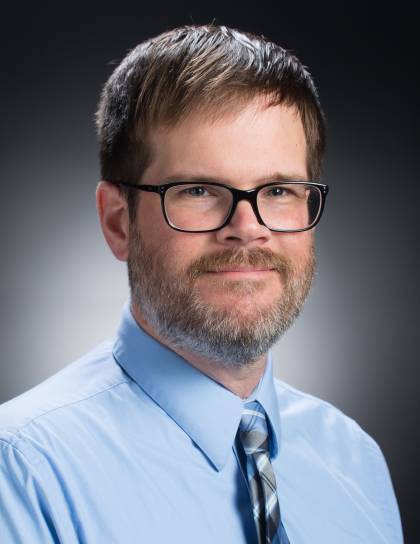 Wes Patterson is a planetary geologist with experience in remote sensing of the moon and icy satellites of Jupiter and Saturn known as "ocean worlds." He studies the geological and geophysical processes on planetary surfaces and holds key roles on several space exploration missions, including principal investigator for the Miniature Radio Frequency (Mini-RF) instrument on the NASA Lunar Reconnaissance Orbiter. He is a member of the NASA Europa Clipper and European Space Agency Jupiter Icy Moon Explorer science teams, and participating scientist on the NASA Cassini Saturn orbiter mission.

Patterson has been quoted in the media about the possibility of life on Europa. Life on the moon of Jupiter may exist deep in the ocean beneath Europa's icy crust, he said. Scientists such as Patterson have speculated that organisms could possibly emerge on Europa's surface through cracks in the crust. But the radiation from Jupiter that constantly hits Europa would kill life at shallow depths. He was also quoted in Scientific American after the first-ever global geologic map was completed of Ganymede, the solar system's largest moon.