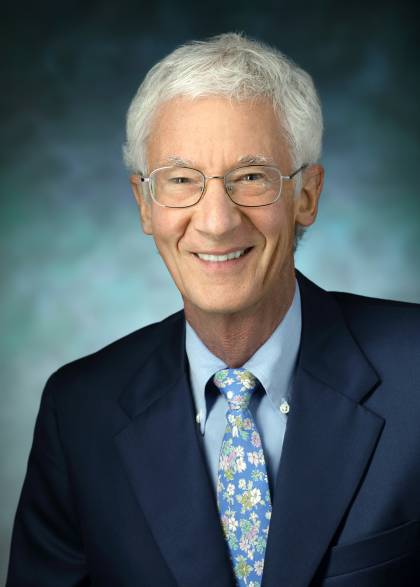 Roland Griffiths's expertise includes the application of behavioral pharmacology and behavioral analysis as well as scientific investigations of mood-altering drugs. His areas of specialization include psychedelics and novel “club drugs.” His research was prominently featured in the national media, including in articles appearing in The Washington Post, The New York Times, Vox, Forbes, and Fast Company. He and his colleagues were featured in a segment on 60 Minutes for their research into the use of psychedelics to treat depression, anxiety, depression and more.

His research has been largely supported by grants from the National Institutes of Health and he is author of over 380 journal articles and book chapters, and has trained more than 50 postdoctoral research fellows. He has been a consultant to the National Institutes of Health, to numerous pharmaceutical companies in the development of new psychotropic drugs, and has been a member of the Expert Advisory Panel on Drug Dependence for the World Health Organization.

In 1999 he began investigating the effects of the psychedelic psilocybin in healthy volunteers, in religious individuals, and in people who meditate. Other studies have examined the effects of salvinorin A, dextromethorphan, and ketamine, which produce altered states of consciousness similar to psilocybin.

How Psychedelic Substances Can Help Treat Anxiety, Depression And Other Mental Illnesses