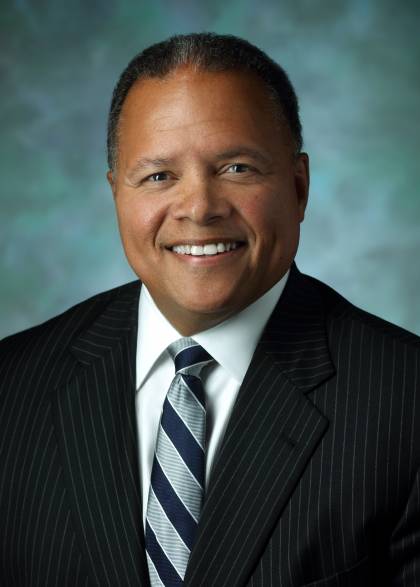 Robert Higgins is the surgeon-in-chief of Johns Hopkins Hospital. He is a leading authority in heart and lung transplantation, minimally invasive cardiac surgery, and mechanical circulatory support. His scientific interests are broad and far-ranging, including the mechanisms of cell injury in failing hearts, health economics and policy, racial disparities in post-transplant outcomes, access to care and improving outcomes among heart failure, and cardiac surgery patients.

Higgins served as a senior registrar in transplantation at the renowned Papworth Hospital, the United Kingdom's largest cardiothoracic surgical program and its main heart-lung transplant center. He also served as a major in the United States Army Reserve Medical Corps.