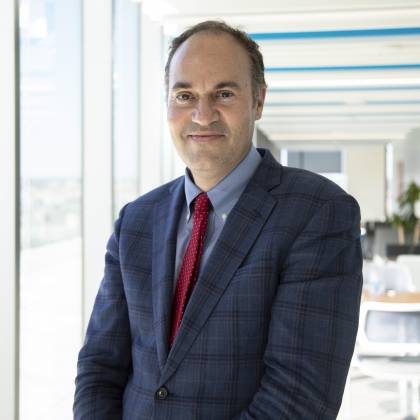 Matthew E. Kahn is a Bloomberg Distinguished Professor of economics and business at Johns Hopkins University and the director of the university's 21st Century Cities Initiative. His research focuses on urban and environmental economics.

He recently published an article on Bloomberg Opinion about how high speed rail could help ease the housing shortages in America's most productive cities.

He is a research associate at the National Bureau of Economic Research and a research fellow at IZA. He has taught at Columbia University, the Fletcher School at Tufts University, UCLA and USC.

Climate Risk in the Housing Market Has Echoes of Subprime Crisis, Study Finds