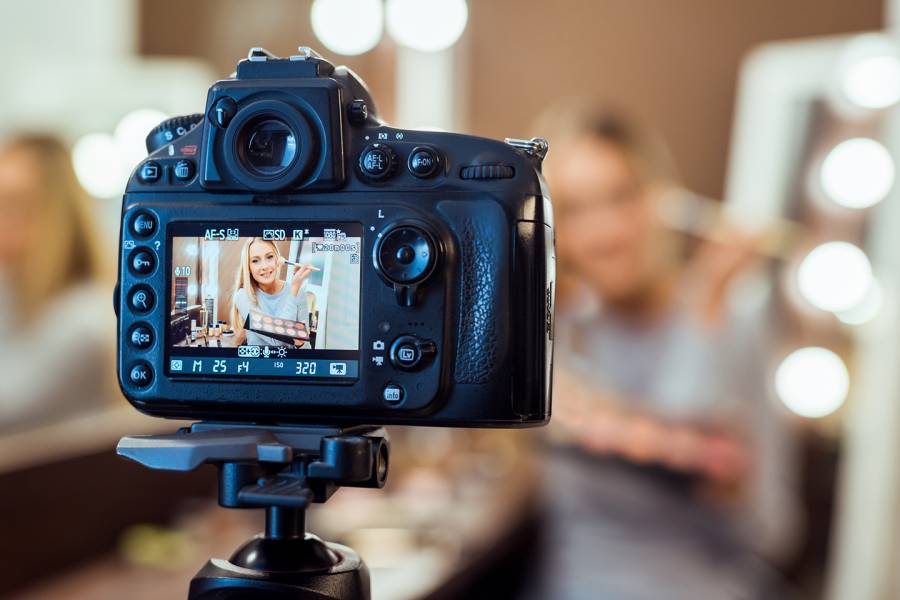 Image caption: Social media influencing is expected to grow to a $10 billion industry by 2020

Social media has given rise to a new breed of influential figures and brand ambassadors in recent years. Micro- and even nano-influencers—social media users active on platforms such as Instagram and YouTube who have access to anywhere from several hundreds to hundreds of thousands of followers—are increasingly securing endorsement deals and contracts for sponsored content.

In 2017 alone, marketers around the world spent $570 million on social media marketing, according to a report in eMarketer. The New York Times reports that the social media influencer industry is expected to exceed a $10 billion value by 2020.

But a new study from the Johns Hopkins Carey Business School shows that regulations meant to protect consumers from predatory social media marketing tactics actually contribute to a decrease in competition between influencers, causing the overall amount of paid content to rise and audience engagement to plummet.

In such a cycle, the study found, all social media stakeholders lose: the followers, the influencers, and the marketers alike.

For the study, Carey economist Itay Fainmesser and co-author Andrea Galeotti from the London Business School created a mathematical model of the complex interactions and decisions of social media influencers, followers, and marketers under different parameters. Typically, social media influencers build a following by creating attractive content and providing trusted advice in a specific area. Marketers will then approach influencers, offering to pay them to promote products to their audiences. In the early days of social media, followers usually did not know whether an influencer was paid for a recommendation. The uncertainty about whether a post was sponsored had the potential to undermine the audience's trust in the influencer, especially if the product being marketed turned out to be low-quality.

This tension between retaining followers' trust and sharing paid content created a high level of competition among influencers to create enough organic content—that is, unpaid—and enough authentic-seeming sponsored content to not alienate their audiences.

"Influencers had to find the right balance between paid and organic content, so they could be paid but not lose followers to competing influencers," says Fainmesser, who studies how social networks affect and are affected by market activities and rules. "Such competition between influencers increased the quality of influencers' recommendations."

But over the past three years, this landscape started to change, as authorities in the United States and Europe sought to regulate the market by increasing transparency. Their first step was to require influencers to reveal which of their recommendations are sponsored, an extension of advertising legislation from the 1960s.

"These measures worked well in TV and radio, in which relatively few stations and networks provide entertainment," explains Fainmesser. "In these traditional media markets, essentially all recommendations are sponsored ads. In contrast, there are thousands of social influencers on online platforms, and their content includes, more often than not, unpaid organic recommendations."

How much do social media influencers get paid? New research reveals all

Fainmesser and Galeotti found that as a result, these regulations lead to an overall increase in the amount of paid content posted by influencers, which harms followers by decreasing the quality of advice and recommendations. The regulation is also bad for marketers, who observe lower levels of engagement for their paid content. And it's bad for influencers, who receive lower pay from marketers.

"The solution," Fainmesser suggests, "is not to regulate influencers or marketers but to improve search technology to better match followers to influencers, whether they are sponsored or not."

But Fainmesser and Galeotti identify additional challenges for influencers in their study conclusion: The platforms themselves also sell ad space, putting them in competition with influencers for marketing ad dollars.

The secret appeal to Nike's swoosh